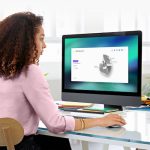 Introducing Options+: Upgrade your experience with the next-generation Logitech app for mice & keyboards

May 26, 2021 Comments Off on Introducing Options+: Upgrade your experience with the next-generation Logitech app for mice & keyboards 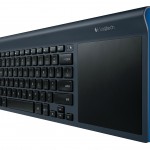 Today, we’re excited to welcome the newest member of our keyboard lineup for PC computers: the Logitech® Wireless All-in-One Keyboard 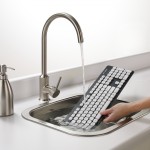 When was the last time you cleaned your keyboard? For something most of us use (and eat over) every single 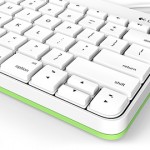 Introducing the First Keyboard for iPad Specially Designed for the Classroom

May 22, 2013 7 Comments on Introducing the First Keyboard for iPad Specially Designed for the Classroom

Gone are the days of students toting heavy textbooks and notebooks from class to class. Today, schools are increasingly

This week, Logitech was featured in a number of technology and lifestyle blogs, and news of our Logitech Eye Candy

With autumn in full swing, are you taking advantage of the daylight while it lasts? October is energy awareness month