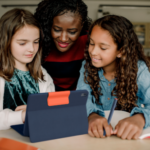 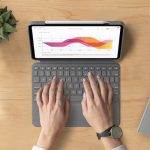 The new Combo Touch, Logitech’s most versatile keyboard case with detachable keyboard and trackpad, is now available for iPad Air 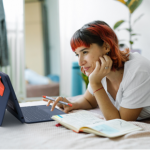 May 6, 2021 Comments Off on Logitech Introduces Rugged Combo 3 Touch – Durable Keyboard Case with Trackpad for iPad (7th and 8th generation), Made for Students and Educators, Available to Schools 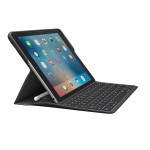 CREATE for iPad Pro 9.7: The Ultimate Productivity and Creativity Toolkit

August 2, 2016 Comments Off on CREATE for iPad Pro 9.7: The Ultimate Productivity and Creativity Toolkit

We’re excited to bring our CREATE Backlit Keyboard Case to the 9.7-inch iPad Pro™. Whether you are posting an update, watching 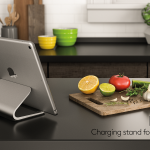 Introducing Logi BASE: The First Charging Stand for Your iPad Pro

April 25, 2016 Comments Off on Introducing Logi BASE: The First Charging Stand for Your iPad Pro

The wait is over. Last month, we dropped a hint we’d be creating something special for the iPad Pro™. Today, 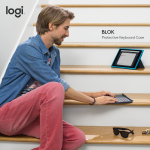 Commit to the Summer Friday

July 23, 2015 Comments Off on Commit to the Summer Friday

“Summer Fridays” is a popular workday tradition. Who doesn’t want to leave the office early and enjoy the balmy weather?

Looking for the perfect Gift for Mom? Try Logitech’s AnyAngle and the Keys-to-Go

May 10, 2015 Comments Off on Looking for the perfect Gift for Mom? Try Logitech’s AnyAngle and the Keys-to-Go

Mom never fails to amaze us. She manages to juggle the lives and schedules of everyone in the family, and