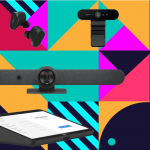 May 23, 2022 Comments Off on InfoComm 2022: Explore Hybrid Work Innovation in Las Vegas

We’re back! After a two-year hiatus, InfoComm is returning and we are excited to see you again and share the 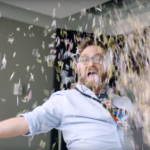 By Robin Raulf-Sager There are a few things we can count on when it comes to Orlando in June. The

What’s New in the New Landscape of Work

Herman Miller Guest Blog: By Greg Parsons If you want to understand how much work has changed over the past 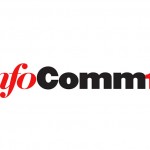 May 31, 2016 Comments Off on Don’t Miss Logitech Video Collaboration at InfoComm 2016

For the first time ever, Logitech will be attending InfoComm 2016, and we’ll be there in a big way! The

Las Vegas is abuzz with new technology this week at the annual InfoComm show, one of the world’s largest AV