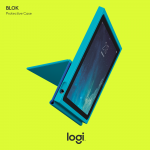 This week, Logitech celebrated the launch of PX57, the first-ever crowdsourced video game of its type and the result of Logitech’s “Together We 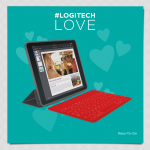 Spread the #LogitechLove this Valentine’s Day for a Chance to Win!

February 10, 2015 7 Comments on Spread the #LogitechLove this Valentine’s Day for a Chance to Win! 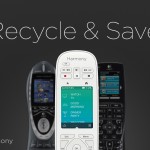 Recycle and Save for #ASmarterHome

October 4, 2014 Comments Off on Recycle and Save for #ASmarterHome

If you love someone, let them go. Especially if there’s a more powerful and intuitive love waiting for you around