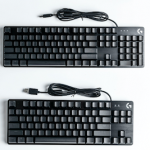 January 24, 2022 Comments Off on Play the Next Dimension with New Logitech G413 Mechanical Gaming Keyboards 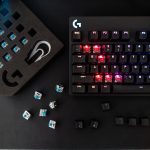 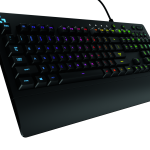 March 15, 2011 Comments Off on Gaming Giveaways at PAX East

PAX East is a convention for every kind of geek — tabletop players, miniature painters, video gamers, and everyone in

I hope that everyone had a nice, long holiday weekend and for those who unwrapped presents – hopefully, you received