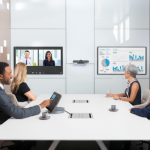 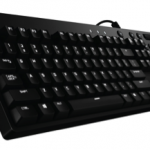 Check out what the media said about Logitech products this week. This week, Logitech announced the Logitech G610 Orion Brown

The Alliance of Titans: Logitech and Intel

January 19, 2016 Comments Off on The Alliance of Titans: Logitech and Intel

Video collaboration brings co-workers and teams closer together no matter where they work. In fact, this ComputerWeekly.com article explains that “being able 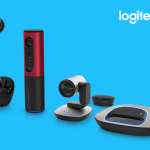 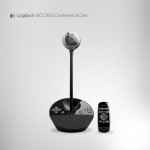 A Q&A with the Inventor of the BCC950 ConferenceCam

We recently spoke with our Senior Director of Engineering, Ali Moayer, the inventor of the ConferenceCam BCC950, the first integrated