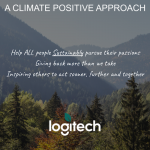 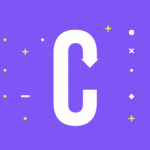 September 23, 2021 Comments Off on A Sexy Little Number 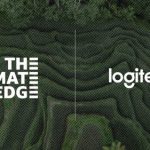 Logitech is a Proud Signatory of The Climate Pledge

September 20, 2021 Comments Off on Logitech is a Proud Signatory of The Climate Pledge

We’ve all heard references to teamwork, collaboration, and the ability to accomplish more as a collective rather than as individuals 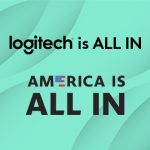 Logitech Is All In

Over the last few days, Logitech has been actively participating in the America Is All In event, where mayors, businesses,