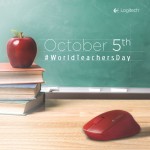 October 5, 2014 Comments Off on Celebrate World Teacher’s Day with Logitech

In recognition of all the teachers who prepared us, guided us and allowed us extra time on the playground, Logitech 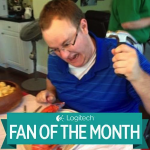 Awards, product launches, conferences – it was an incredible month made even more special by our incredible fans. A big 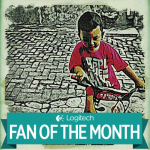 Fans of the Month Around the World

March 31, 2014 Comments Off on Fans of the Month Around the World

From east to west, mountains to coastlines, and even PST to UTC time zones, our fans make us feel special 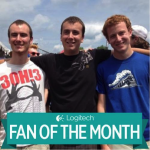