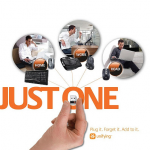 If you’re a Chromebook user, or if you’re thinking about becoming one, we have good news for you! Logitech now has 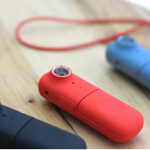 December 15, 2014 Comments Off on Capture Holiday Moments with Bemo

Gone are the days of standing behind the lens for inordinate lengths of time fiddling with your video camera. Today’s

When we launched our Logitech Squeezebox Controller App for Android last month, many customers asked “where is the iOS version?”

Google TV and smartphone lovers – we have an app for you! Control your Logitech Revue with Google TV experience

Apple recently announced that there are over 100,000 iPhone apps available for download and Ultimate Ears is pleased to be

November 3, 2009 Comments Off on Squeezebox App of the Month: Flickr

Did you know that in addition to having access to a virtually limitless music, the new Logitech Squeezebox Radio can