What’s New in the New Landscape of Work

Herman Miller Guest Blog: By Greg Parsons If you want to understand how much work has changed over the past 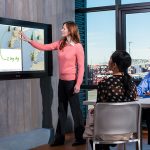 Electronic whiteboards. The best idea ever, or white elephant?

May 31, 2017 Comments Off on Electronic whiteboards. The best idea ever, or white elephant?

Next month I’m going to be at my favorite show of the year, InfoComm17. And during that show I’m moderating 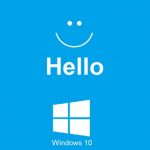 Changing the Face of Security – Literally

March 16, 2017 Comments Off on Changing the Face of Security – Literally

When was the last time you typed a password? I’m guessing it was less than 24 hours ago, and it