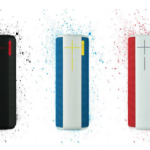 The Fourth of July holiday has arrived, and most of the U.S. is looking forward to enjoying the beach or 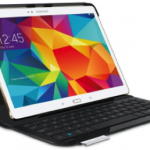