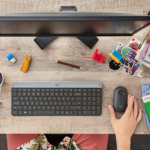 September 24, 2019 Comments Off on Boost Your Creativity with New Modern Mouse and Keyboard Combo from Logitech

Designed for your curated lifestyle, the Logitech® MK470 Slim Wireless Keyboard and Mouse Combo is the dynamic duo you need 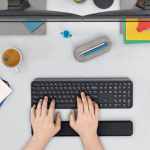 September 3, 2019 Comments Off on Work At the Speed of Thought with Logitech MX Master 3 and Logitech MX Keys

Are you ready to master your workflow? If so, let us introduce you to the new Logitech® MX Master 3 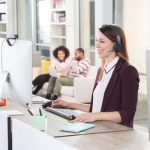 While the open office is meant to foster collaboration, it can quickly become a constant battle to stay focused.  That’s 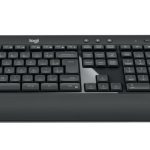 Even with the ubiquity of various mobile devices in 2018, workplace desktops and home workstations are some of the most 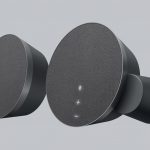 Logitech MX Sound Transforms the Audio Experience at Your Desk

August 31, 2017 Comments Off on Logitech MX Sound Transforms the Audio Experience at Your Desk 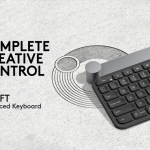 Whether you’re working with Adobe Photoshop®, Adobe Premiere® Pro or Microsoft® Excel, you are a creator and you want that 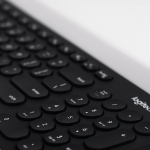 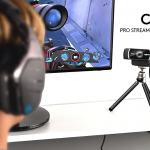 The Logitech C922 Pro Stream Webcam is optimized for razor-sharp streaming and recording on channels like Twitch and YouTube, with an arsenal of tricks up its sleeve to help your stream stand out from the crowd.