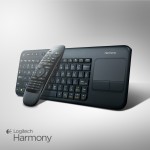 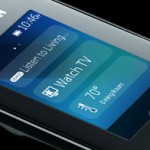 June 23, 2014 Comments Off on The Logitech Harmony Ultimate Now Controls Your Nest Thermostat from the Comfort of Your Couch

We’re thrilled to announce that the Logitech Harmony Ultimate can control your Nest Learning ThermostatTM, so you can make your 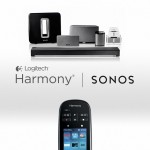