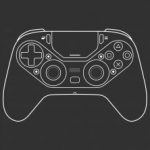 We are proud to share that Logitech, Logitech G, Jaybird, ASTRO Gaming and Blue Microphones were recognized with 25 awards 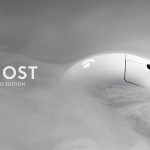 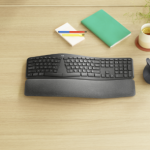 When we introduced Logitech® MX VERTICAL last year, Logitech made its mark in the ergonomic accessories space. Now we are 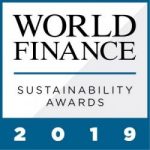 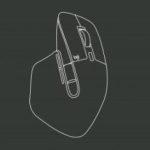 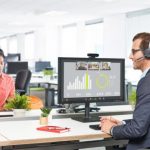 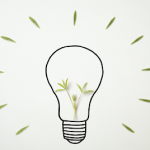 December 4, 2019 Comments Off on Designing for Sustainability

I recall the moment that sustainability really connected with me personally. It was after being introduced to the design principles 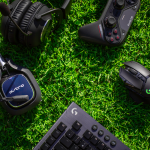