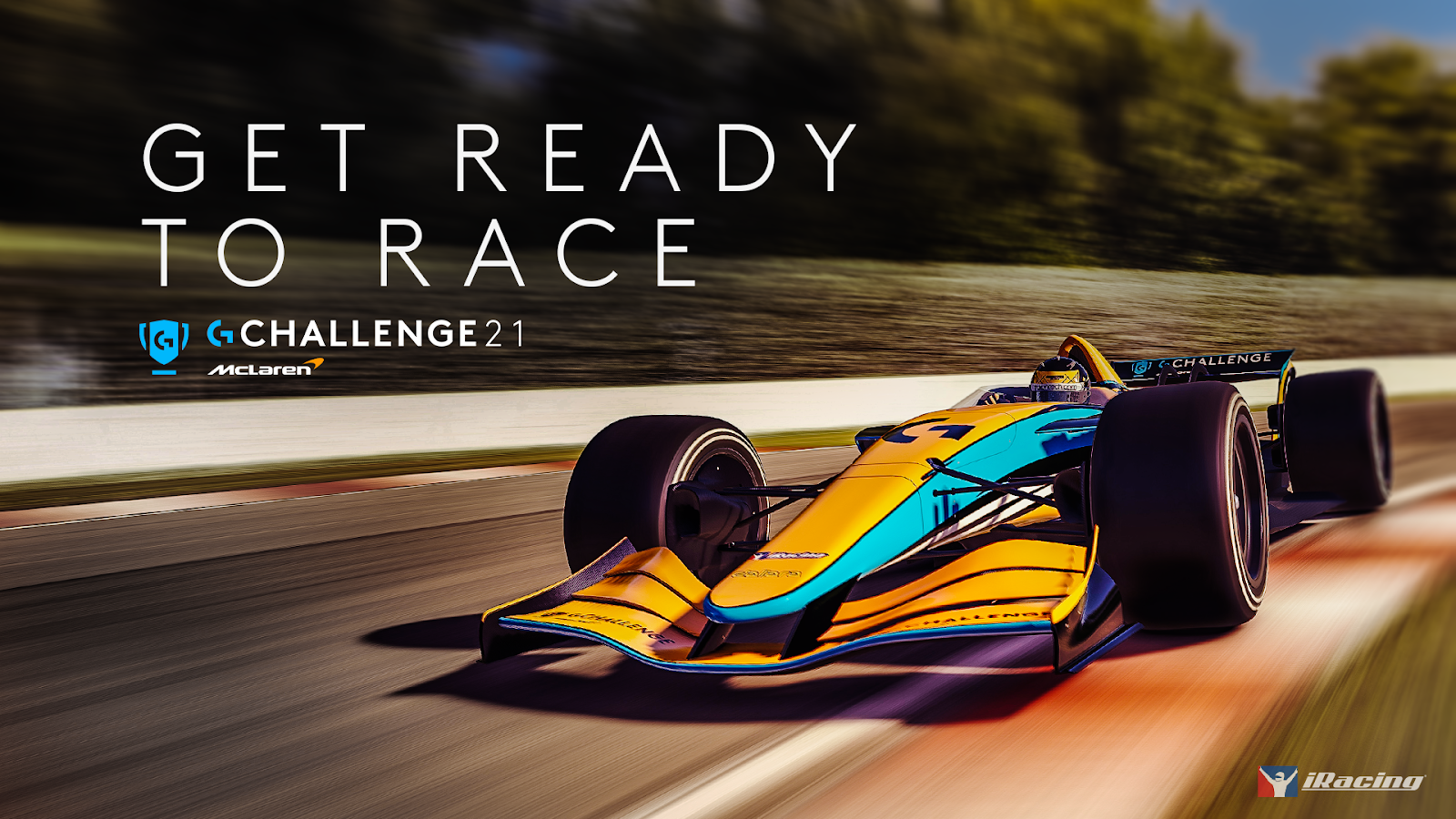 The Logitech McLaren G Challenge is set to return for 2021 and this eracing season is shaping to excite racers and race fans around the world.

To celebrate the new year, Logitech McLaren G Challenge will be highlighted by the Logitech McLaren G Challenge Pro-Am race on July 7th, 2021, where celebrities will form two teams to compete for bragging rights in the Stock Car and Open Wheel race. NASCAR champion William Byron and F1 Superstar Lando Norris are this year’s designated Captains for the race, which will air live on TWITCH at 12:00 PM PST/7:00 PM GMT.

Each Captain will alternate selecting from a star-studded roster that will include celebrities across music, film, television and sports for their team of six.  Team Byron and Team Lando will then battle it out to see who can lead their team to victory.

But we didn’t stop there!

Years past, the Logitech McLaren G Challenge focused on one race, one format and one game. This year we’ve expanded to three motorsport genres, two games titles and the result will be more winners with a chance to win the grand prize.

By expanding the motorsport genres to include Open Wheel, Stock Car and Sport Car Racing, we are able to accommodate more of the racing community. This year we will focus on leveraging iRacing and Assetto Corsa Competizione, both are well known within the community and allow racers to experience the real atmosphere of racing. Both games were designed to faithfully recreate the performance and the driving of real racer cars, delivering a thrilling online racing experience.

In fact, Logitech McLaren G Challenge has 3 new custom liveries for this season, one for each genre. Competitors who make it into qualifying races will get to race in their own uniquely customized version of the livery, bringing them another step closer to the real life experience.

So, what do participants win?

The top four drivers from each motorsport genre (Open Wheel, Stock Car and Sport Car) in each region will earn an all-expenses paid trip to the Grand Finals Weekend in Las Vegas, NV to compete for the title of Grand Champion.

The Grand Finals Weekend will be jammed packed full of exciting activities, including a live on-track driving experience with exotic supercars courtesy of Dream Racing at the Las Vegas Motor Speedway, official meet and greets with professional drivers, athletes and other Pro-Am celebrities, and a chance at winning the McLaren Racing VIP Experience Grand Prize.

In addition to taking home the trophy, this year’s three motorsport genre winners will win a four-day all-expenses paid trip to London, where they’ll get a unique, behind-the-scenes experience courtesy of McLaren Racing. The prize package includes a tour of the McLaren Technology Centre, coaching from internationally-renowned race car driver Lando Norris and a VIP experience at the F1® British Grand Prix 2022, and much more.

If you think you have what it takes and want to be a part of this year’s Logitech McLaren G Challenge, then register now at LogitechGChallenge.com.