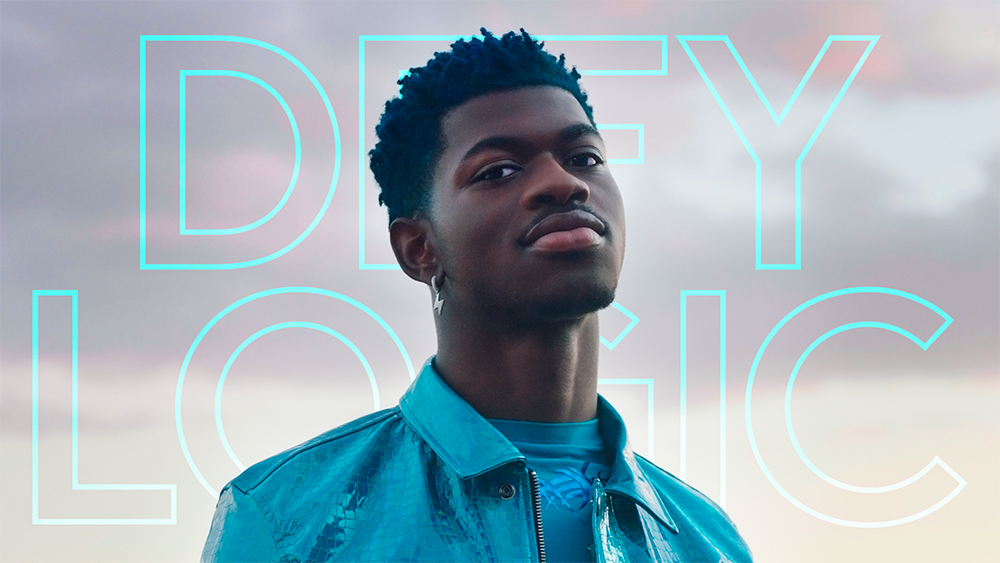 Logitech today announced that it is partnering with Columbia Records artist Lil Nas X to empower young creators to share their passions. This multifaceted partnership will see Lil Nas X as one of the founding members of Castle, a new members-only creators’ club from Logitech designed to celebrate creators, champion culture and build community.

“Our mission in working with Lil Nas X and the creator community is to celebrate the innovators and disruptors, and shine a light on those making an immeasurable dent on pop culture,” said Meridith Rojas, global head of creator marketing at Logitech. “We don’t want to just work with creators, we want to support them and be a part of a movement. Our collaboration with Lil Nas X is just the beginning.”

In the months ahead, Lil Nas X and Logitech will be creating content together and the self-proclaimed “internet baby” will provide creative input on upcoming Castle programs, including the Song Breaker Awards. The awards will highlight creators who directly impacted the music charts—namely TikTokers who in using “sounds” on the platform helped introduce and popularize songs over the last 12 months. Leading into the 63rd Annual GRAMMY Awards, Lil Nas X and Castle will host the program to recognize the creator community and those who truly had a hand in the sound of today.

Lil Nas X also stars in Logitech’s new DEFY LOGIC campaign, with ads that will run during the GRAMMY Awards and Super Bowl LV, featuring his upcoming song “Montero (Call Me By Your Name).” The campaign spotlights creators, activists and artists pushing boundaries and defying logic.

Before Lil Nas X was challenging convention as the chart-topping, genre-bending musician or style-sleighing as Santa Nas X in his single “HOLIDAY,” he was making memes to post on Twitter from his sister’s couch to promote “Old Town Road,” a song created from a beat he discovered on YouTube. On couches across the country, there are many aspiring creators just like Lil Nas X, who are driven to create but may not have the opportunity and gear to take it to the next level.

“I got my start posting my songs and videos on social media; it opened up the world to me,” said Lil Nas X. “Logitech and I both want to support creators who are not afraid to be themselves, who need to speak their mind and share their passion.”

Logitech designs experiences that help people create, achieve and enjoy more, and Castle will aim to bring that same ethos directly to the creator community through long-term relationships built on authenticity and impact. As a founding member, Lil Nas X will work with Logitech to collaboratively create meaningful products, services and experiences. Through its founding members, Castle helps creators make a statement and amplify their voices at key cultural moments. For example, in October 2020, Castle founding member and actor-activist Noah Centineo presented an immersive voting awareness experience with his nonprofit Favored Nations, to inspire creators to use their influence and take action.

For more information on Castle, exclusive behind-the-scenes of creator collaborations, as well as creator tips and tricks, follow @keys2castle on Instagram.

For information on collaborations with Logitech, reach out to collab@logitech.com.