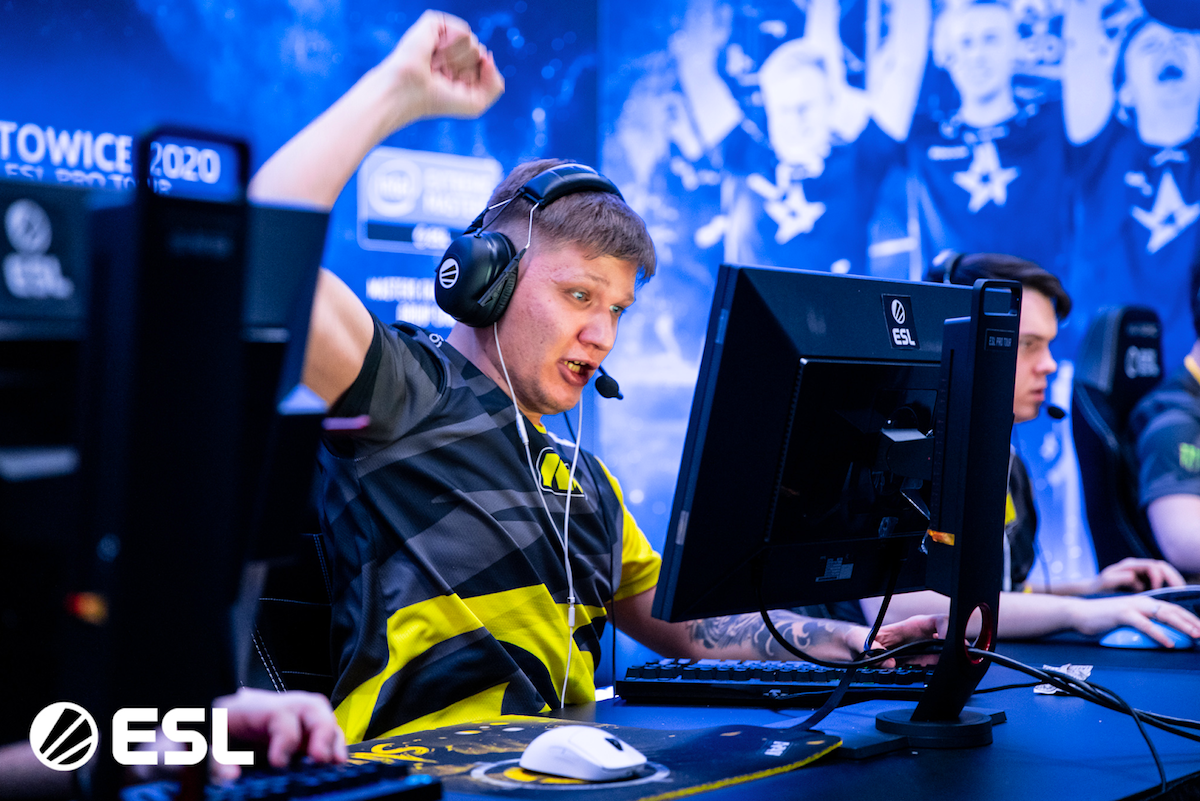 In what can only be described as pure domination, Natus Vincere swept everyone of their playoff series against the best in the world to take home the 2020 Counter-Strike: Global Offensive Intel Extreme Masters (IEM) crown.

Na’Vi took on a fiery G2 Esports in the grand finals of IEM Katowice to determine who will be crowned champions and walk away with the $250,000 prize pool. On the back of Oleksandr ‘s1mple” Kostyliev, Na’Vi took the best of five series for their first win in this year’s Intel Grand Slam. As expected, “s1mple”, gaming with a Logitech G PRO Wireless Gaming Mouse, was named MVP.

The semi-finals were equally exciting with three of the four teams competing,Na’Vi, Astralis and G2 all in action on Saturday are sponsored by Logitech G and using Logitech G gear in the tournament. We’ve worked closely with Na’VI, G2 Esports and Astralis, as they all share the same passion and drive for esports, and their core values align with Logitech G. These teams continued to push hard, strive for perfection, and know how to have fun doing it. In addition, Na’VI, G2 Esports and Astralis have been involved in improving our understanding of the world of gaming.  They have dedicated their time to work with us around the globe and help our engineers and designers better understand how to meet the needs of esports players.

But it wasn’t easy getting to the finals for either team. Na’Vi managed to sweep a tough Astralis team on Saturday to take their place in the finals. It was a dominant performance over the number one ranked team in the world, Astralis. Meeting on Na’Vi’s map pick of Dust2, Astralis would only manage to get one round out of 15 in the first half. When s1mple’s side won the second half pistol it looked to be a done deal, however, Astralis managed to string four more rounds together before Na’Vi closed it out 16-5 to move on to Nuke.

On the other side of the match, G2 defeated Fnatic in a closely tested three games to get to the Finals. All three matches were close, before G2, considered the “dark horse” in this tournament would ultimately close it out and eliminate the Swedes. No member of G2 went negative in the final map of the series and Kenny “kennyS” Schrub would net a +19 kill-to-death differential after the three maps

Please join us in congratulating Na’Vi on this well-earned victory and to G2 Esports and Astralis for a well played tournament.