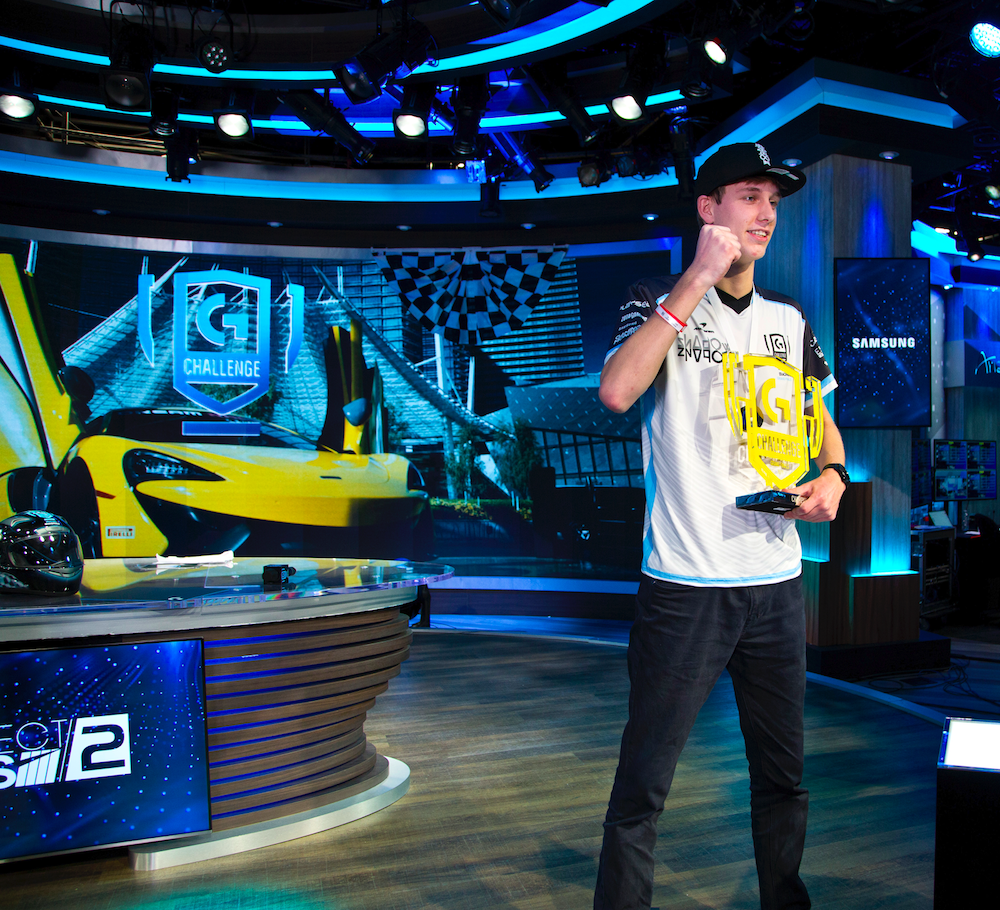 After a full day of intense racing, Isaac “VP Isaac21” Gillissen has come out on top in the Logitech G Challenge annual eRacing competition.

The 19 year old from Delft, Netherlands, started alongside thousands of other racers earlier this year when the G Challenge got off the ground back in May. Gillissen focused on winning his regional finals securing his spot as one of the eight finalists.

The eight racers arrived in Las Vegas before the finals, to experience being behind the wheel of a real exotic supercar at Dream Racing at the Las Vegas Motorspeedway. Race day was filled with interviews, practice, a review of the rules and then the competition began. Shortly after the start of the race, it became clear that Gillissen was the cream of the crop.

After five hours in the Playseat Sensation Pro eRacing rigs, the same one used in last years finals, Gillissen clinched the top spot. With the win, he becomes the newest McLaren Shadow Project racer, with an opportunity to win a spot on the McLaren Shadow team. 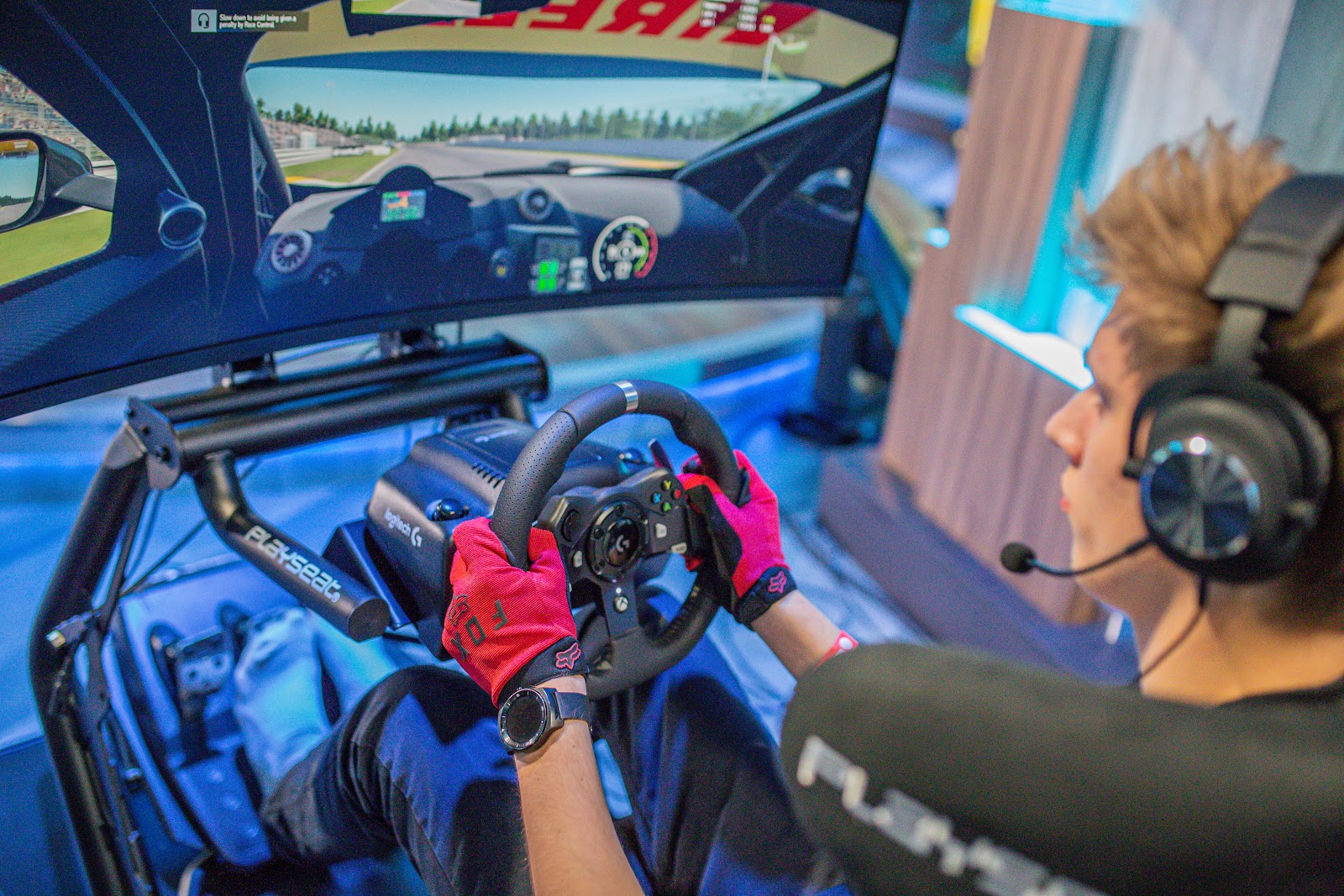 “I never dreamed that I would be here, on this stage, representing my country,” said Gillssen. “This is the type of competition that can change lives. A few weeks ago I was studying in Delft, Holland  and today I’m the fastest eracer alive. What an incredible experience.”

Gillssen continued “I can’t thank everyone enough for giving me this amazing opportunity; just being here, in Las Vegas and the US for the first time, and meeting the Logitech team and competing with some amazing people has been an unforgettable experience.”

“We’ve been blown away by the number of talented racers who have taken part in the competition this year,” said Vincent Borel, general manager of simulation at Logitech G. “We’ve created the most open and inclusive racing tournament on the planet, with players coming from around the world. We congratulate Isaac for running a great race and we look forward to next year’s competition.”. 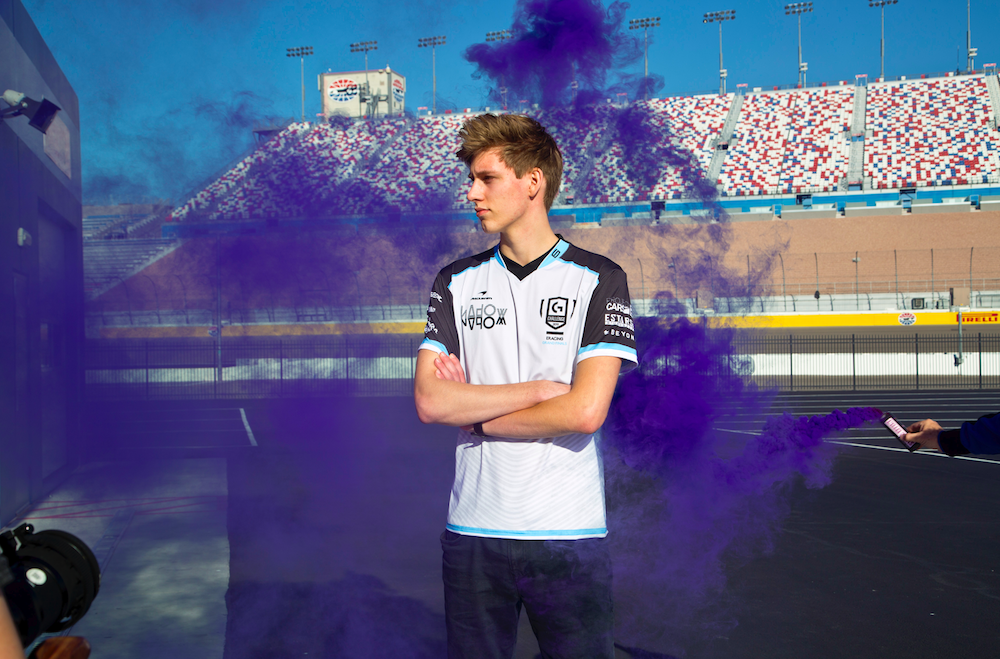 The Logitech G Challenge is the premiere event for esports racing, giving these racing fans a chance to pursue their passion for racing at stardom. This is an opportunity like no other in esports, and we were excited to see the action.