This year Logitech had the unique opportunity to celebrate and introduce eracing to a wide audience of traditional racing fans at the 103rd running of the Indianapolis 500.

Along with our partners at FA Racing and McLaren, we hosted the Virtual Battle of the Brickyard, a special, one-off competition that pitted three of McLaren Shadow’s best drivers against three of Fernando Alonso’s FA Racing esports team, playing Forza Motorsport 7. Shadow was represented by Olli Pahkala, Igor Fraga, and Bono Huis. The Fernando Alonso FA Racing team was represented by Jamie Chadwick, Kristian Kwietnieski and Matt Malone.

In a heated battle, with the crowd cheering the racers on, Kristian Kwieniewski came from behind in the final lap to take the lead and held off the rest of the competition for the victory. Kristian is fresh out of the Logitech G Challenge, having been crowned Logitech G Paris Games Week Champion in 2018, and she was a McLaren Shadow semi-finalist in the same year. 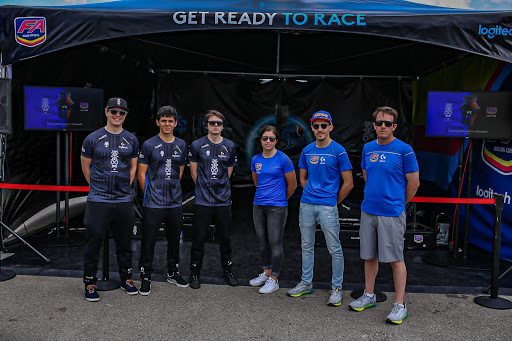 In addition, there were a number of special appearances in the booth and competitions to celebrate eracing. Drivers Max Papis, who has competed in several top-level motorsports events such as Le Mans 24 Hours, Formula One and Champ Car, and Josef Newgarden, an American race car driver, who finished 4th in the 2019 Indianapolis 500, stopped to take a few laps behind the Logitech G wheel.  All in all, it was a showcase like no other. 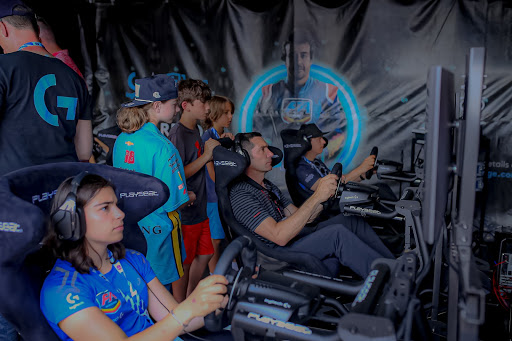 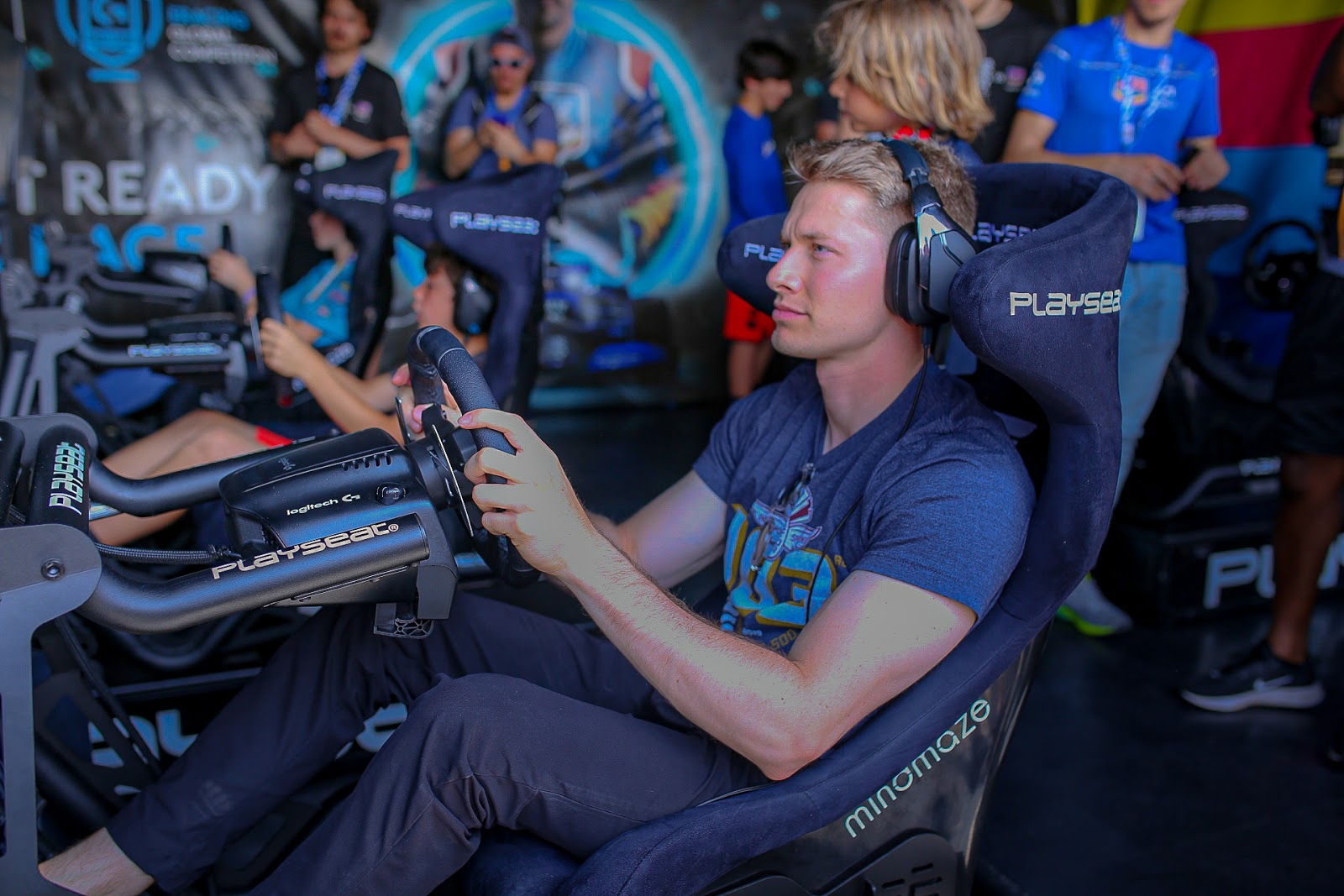 Events like McLaren Shadow and Logitech G Challenge will continue to grow the eracing community and the sport of eracing. The 2018 G Challenge eracing series alone drew more than 5,000 racers, and the winner of the Challenge, Igor Fraga, went on to win McLaren Shadow Project in 2018.

If you’re ready to race, please register for this year’s G Challenge on June 3rd for you chance to win big prizes, like a full eracing set-up, and possibly a chance to race around the world as a member of McLaren’s pro esport team. And please follow us on our esports Twitter and Instagram channels for a behind the scenes look at what Logitech G, FA Racing and Mclaren are up to this year.