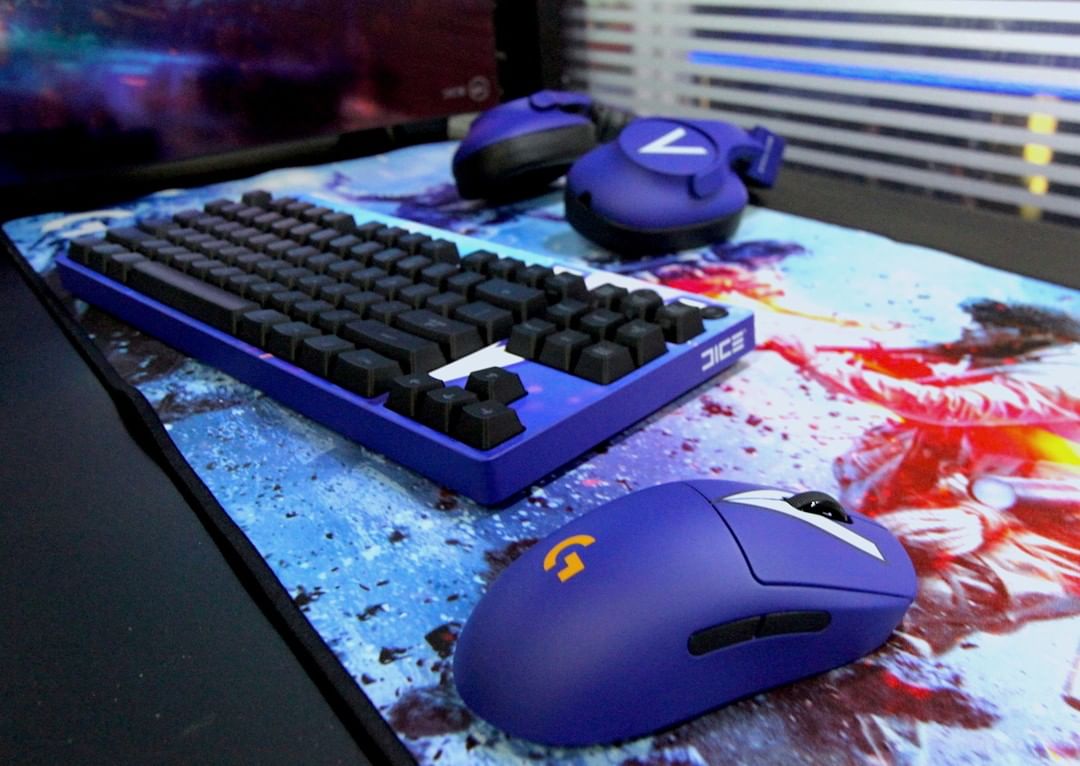 Today, Logitech G announced a series of collectible Battlefield™ V gear designed in partnership with Electronic Arts (EA). The limited edition PC gaming gear will only be available through Logitech G and EA sweepstakes and giveaways. 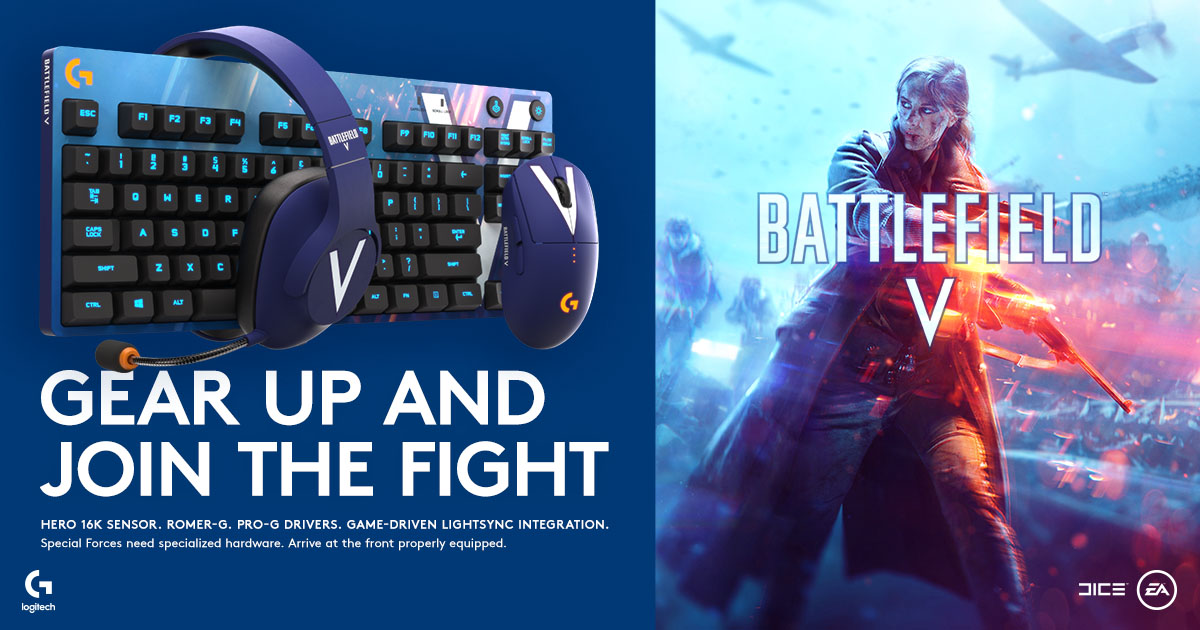 With Battlefield V, available November 20, Battlefield goes back to its roots portraying World War 2. Lead your squad to victory in new multiplayer experiences like the multi-map Grand Operations, fight across the globe in the single-player War Stories campaign, assemble your Company of customized soldiers, weapons, and vehicles – then take them on a journey through Tides of War in the most intense and immersive Battlefield game to-date.

Even if you don’t win one of these special edition products, all of our LIGHTSYNC enabled mice, keyboards and headsets feature exclusive, synchronized lighting effects in the game for users who have also installed Logitech Gaming Software or G Hub software. In addition, there is an exclusive Pro-G audio setting in the game that is tuned for headsets that use the Pro-G hybrid mesh material.

Follow @LogitechG for unboxings and your chance to win. You can find more information about the gear and promotions here