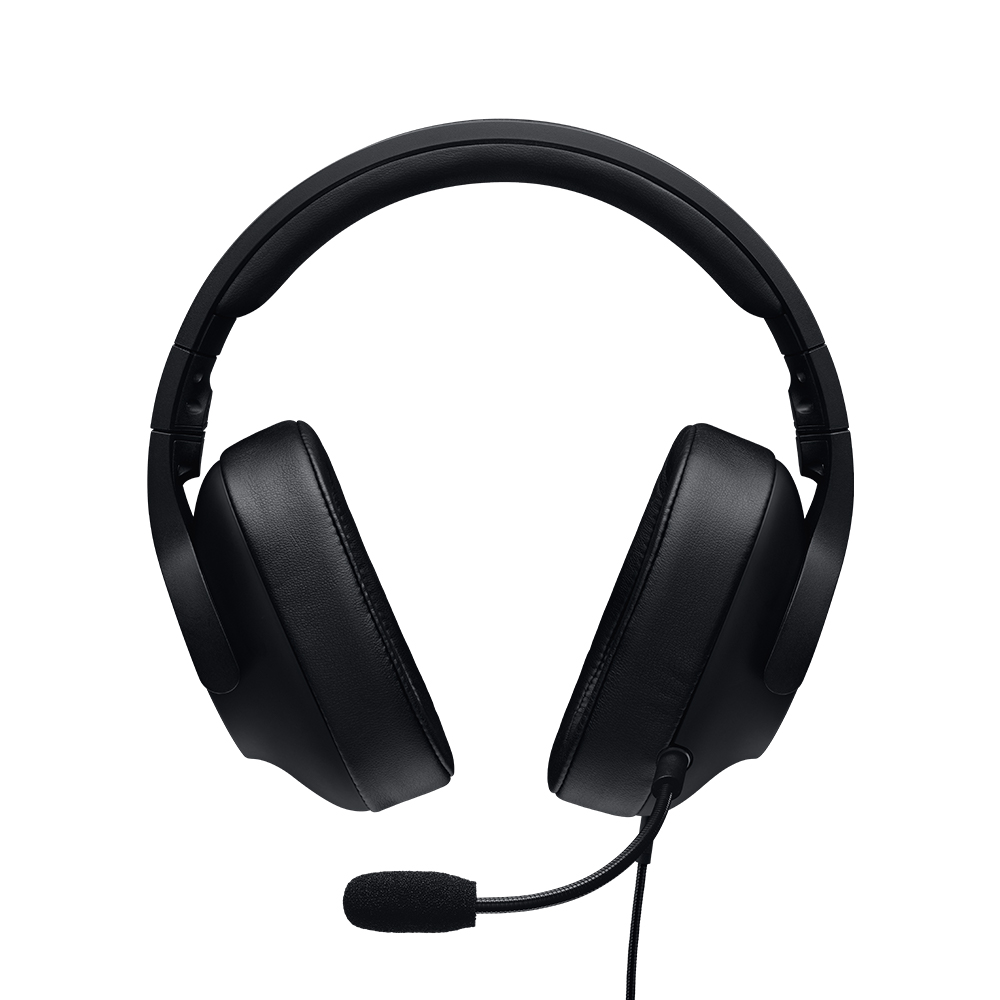 The Logitech G PRO family of gaming gear outfits many of the world’s top esports athletes with the gear they need to compete at the highest level of performance. We take our classic designs that pros love, make them incredibly strong (yet really lightweight!), and add the right features and advanced technologies to make them the very best tools for competitive play.

As a proud supporter of the global esports community for over 20 years, Logitech G sponsors players and teams that share a deep respect for the games industry and a passion for playing at the highest level. G2 Esports joins a growing roster of elite Logitech G esports teams including TSM, Cloud9, NRG and many more. Most recently, the Logitech G South Korean Overwatch team won its second consecutive Overwatch World Cup at Blizzcon 2017. 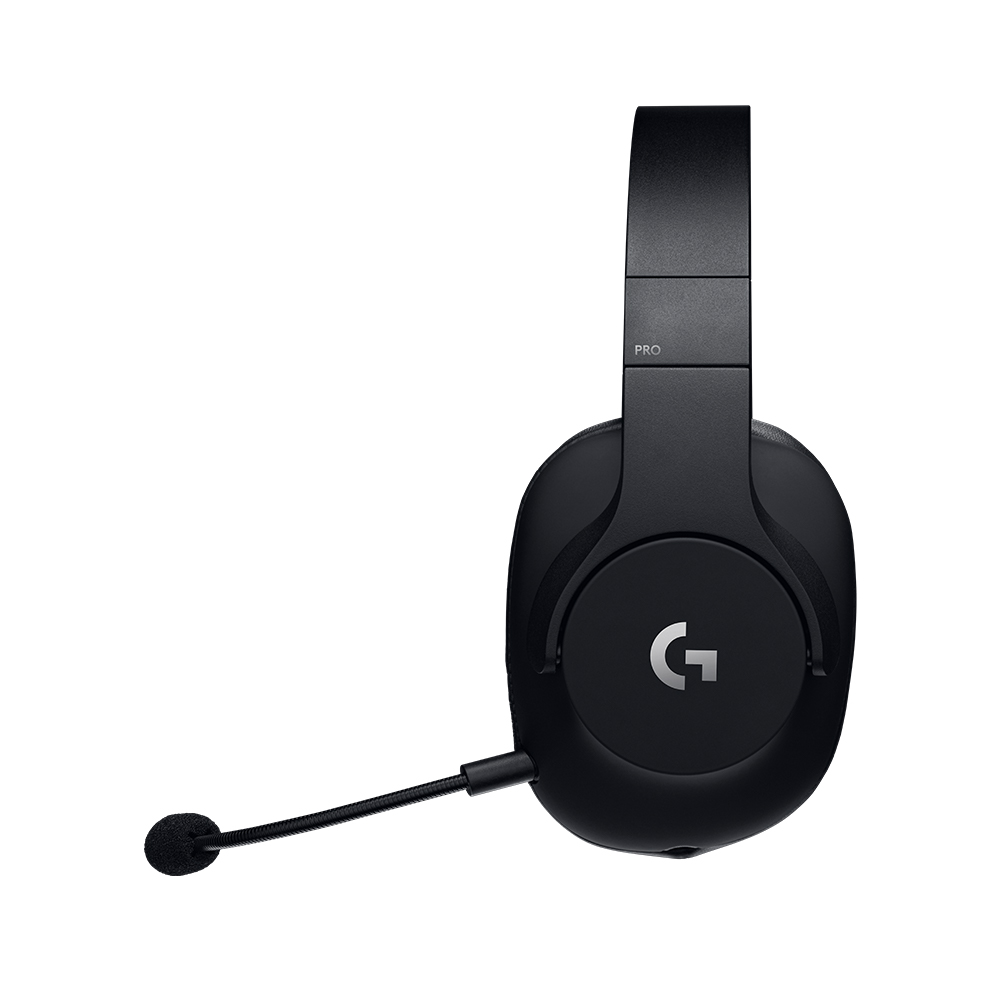 The PRO headset has also been named the official headset of Electronic Sports League (ESL) CS:GO Pro League, ESL One and ESL Premiership, and will be the headset of choice for several top teams and players.

“The first thing that comes to mind when I wear this headset, is the noise isolation. It’s so good that I can focus 100 percent on the game,” said Kenny “kennyS” Schrub, G2 Esports (CS:GO).

Available in black, the Logitech G PRO Gaming Headset is now available for pre-order at LogitechG.com. The multiplatform gaming headset is compatible with PCs, consoles (including Xbox One, PlayStation 4 and Nintendo Switch) and mobile devices.