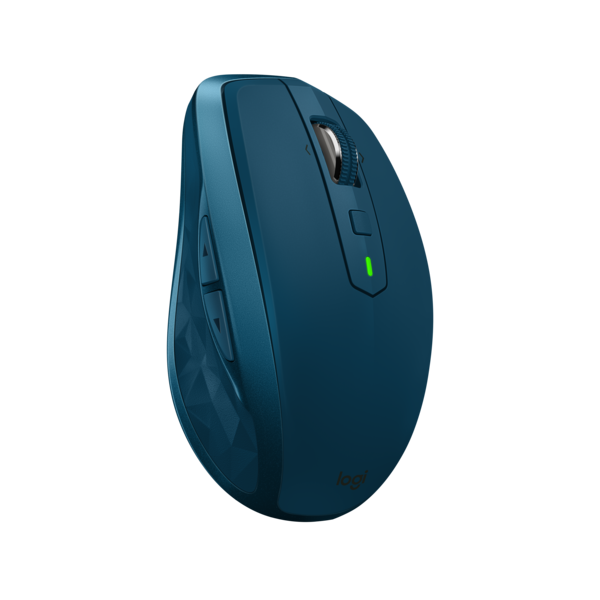 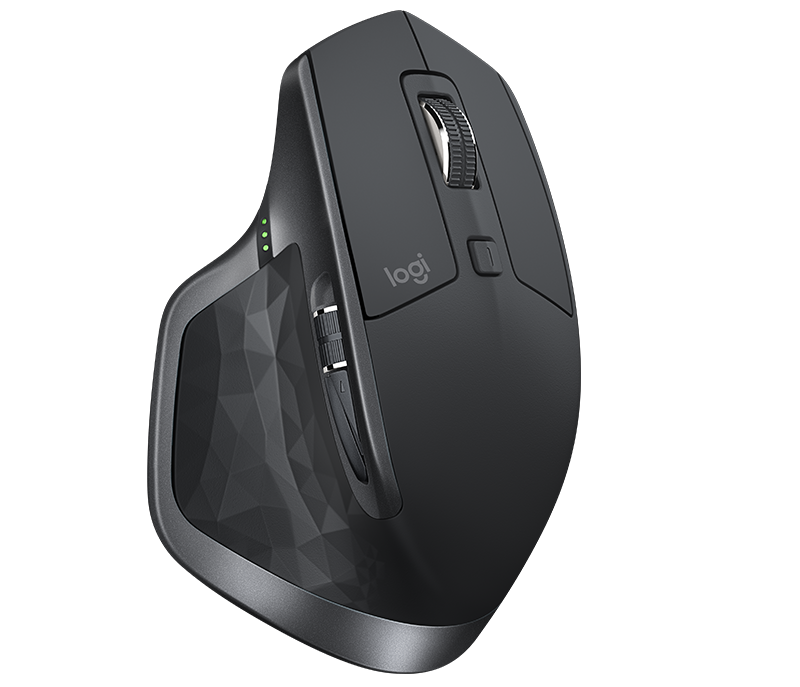 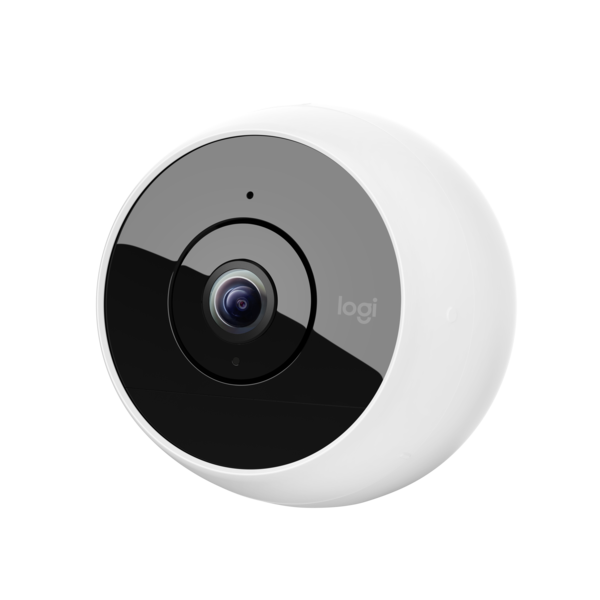 David Nield of Wareable highlighted the Logitech Circle 2 in his guide to the “​Best smart home security cameras,” sharing, “it’s also pretty versatile, as you can use it both indoors and outdoors. Thanks to a bushel of accessories, you’ll be able to mount it almost anywhere. Outside, on your window, walls, plug sockets, you name it.”

Matt Grech of GetVoIP praised the Logitech MeetUp, writing, “sometimes it’s not enough to just stick a dinky webcam in there, yet a full setup like an interactive whiteboard is just too expensive. Well, that’s where Logitech’s newest MeetUp ConfereceCam fits in nicely.” 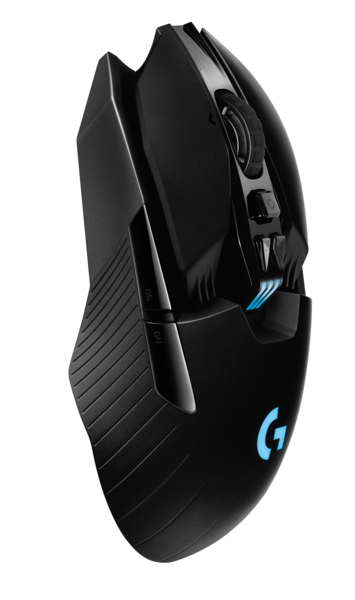 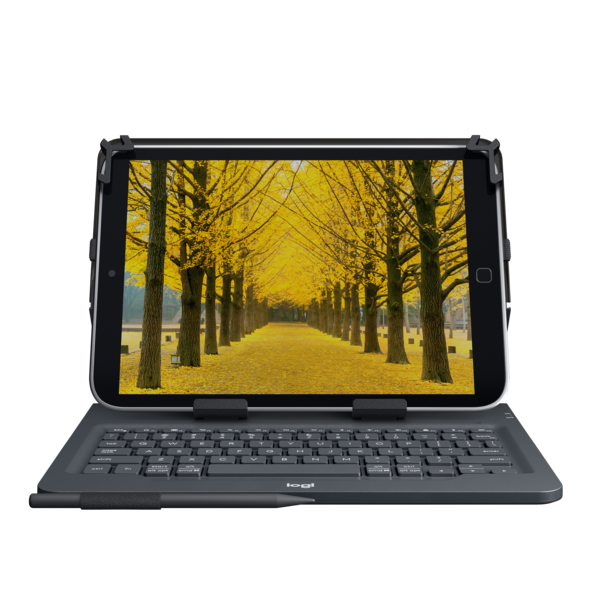 AndroidGuys editors dubbed the Logitech Universal Folio “an affordable way to breathe new life and functionality into a tablet.”