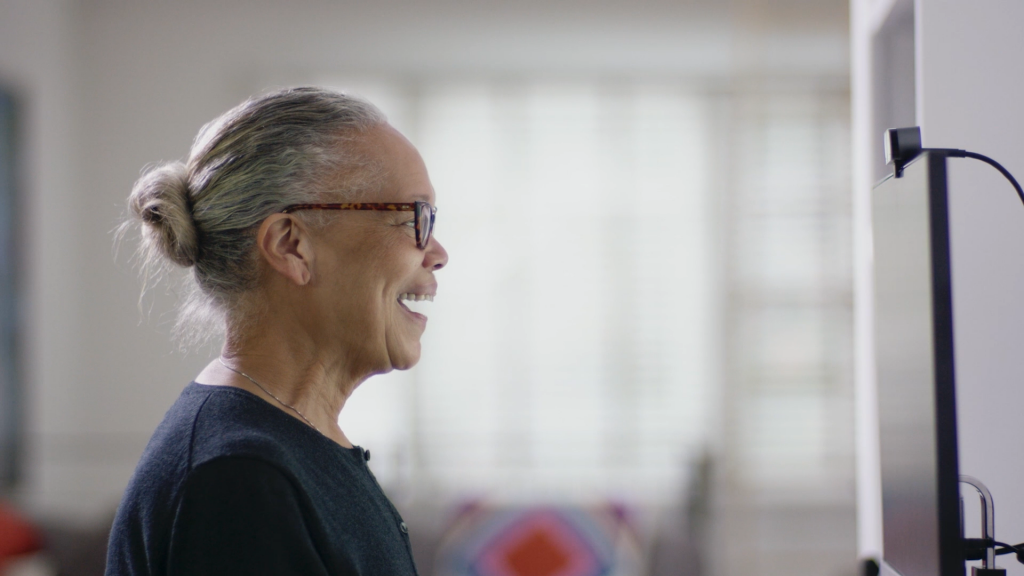 Have you ever noticed that baby boomers work hard, very hard? I have yet to met a boomer who needs a foosball table, unlimited snacks, and a massage in the office every week to be productive. They turn up to work on time every day, do their work for the whole time they’re arin the office, and then go home. It’s what they do. They don’t need yoga in the break room and limitless supply of breakfast burritos. They just do their jobs.

They are, what is commonly known, as “good soldiers.” But there’s a problem.

Why it’s bad for Baby Boomers to retire

The U.S. economy is aging, the baby boomers, possibly the luckiest generation in history are beginning to retire in large numbers. Roughly 10,000 baby boomers reach 65 years old every single day in the United States. Unfortunately only 1 in 5 of those folks are still working by the time they are in their early 70’s. That’s a terrible waste of incredible talent.

Now before you think I’m being heartless, forcing these folks who’ve worked hard all their lives to work past the point they want to, I’m not. People should be able to retire and enjoy their retirement. But there are two problems with their exodus from the workforce. Firstly it may be bad news for the economy, and secondly, it could also be bad news for the wealth, happiness and health of the retirees.

Why? Because retiring is the 10th most stressful thing people do in their lives. Most of us moan about our jobs (well I don’t, but I’ve got the best job in the world). But truth be told, our jobs bring companionship, a sense of purpose, and of course it supplies us with money. None of these things are to be under estimated. It’s why people like Loren still work at 103.

The U.S. economy used to, in the 1950’s grow at an average of around 5%, the long term average has decreased over the last 60 years, and is now a little under 2%. Part of the reason is the huge numbers of baby boomers working their way through the economy and partly the automation and globalization of the world economy.

Moving forward, the growth rate of the U.S. population has decreased, and productivity growth is not what it was. This can partly be explained by the rule of diminishing returns, one automated system might be better than an older one, but the massive benefit came at the first point of automation, and the fact that the effect of the latest technology simply is not as great as electrification, containerisation and the automobile. All this is also known as the Solow paradox. Perhaps Artificial Intelligence, Self driving vehicles and genetic engineering will transform the economy, but they haven’t done so yet.

How video conferencing can help

One of the primary reasons people do retire is the stress of the job. And one of the most stressful parts of work, is the commute. In studies, the ability to work from home has the same happiness effect of a $40,000 pay rise. I think for many Boomers the effect is likely to be even higher.

Using video conferencing technology is ideal both for the Baby Boomer and for their employers. Companies know Boomers work hard, need less supervision, are self starters and work better on their own. In other words they are perfect teleworkers. Using visual communications lets them work without the stress of commute, something Boomers are very likely to appreciate, and also allows them the opportunity to work less than full time and still be highly productive.

The amount of tribal knowledge and deep background Boomers possess, is being lost at a rate of nearly 10,000 people a day!! If we can empower Boomers to work from home, share what they know with the younger generations, and make a slow and orderly transition to the next phase of their lives, then everyone would benefit enormously.

At a time when some companies are trying to stop workers from telecommuting, we are actually living in an era where we need to be doing more of it not less, not just for our own happiness, and for the good of the nation. It also gives some of the hardest working, street smart, and wisest members of our society, the opportunity to contribute, while at the same time staving off retirement (if that’s what they want).

Even if we only think in purely transactional terms, holding onto just 20% of the Boomers for a few years more of productive work makes sense for everyone. I personally can’t think of a better reason to ditch the commute, be happier, more productive and yet keep on keepin’ on.