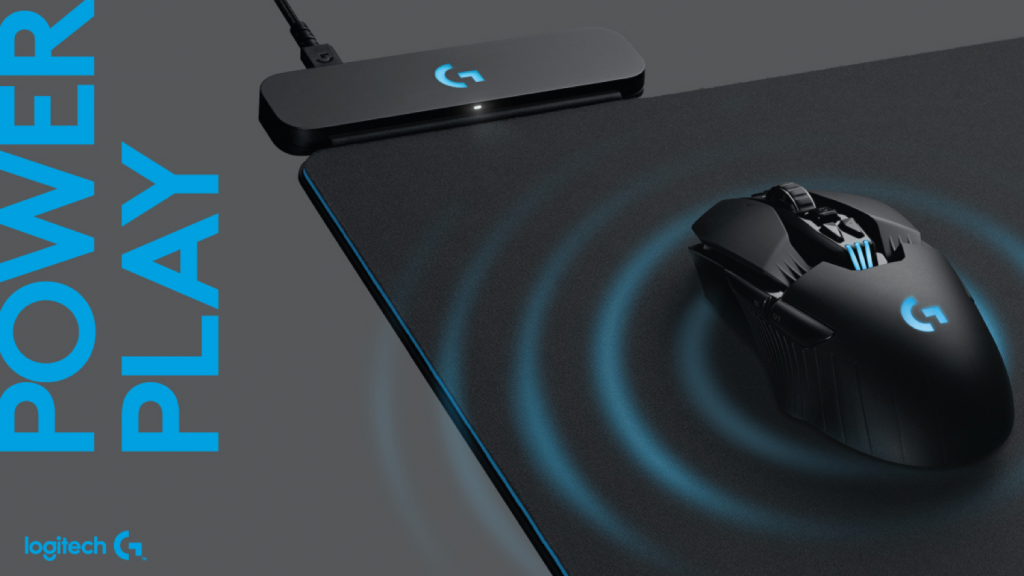 Today’s my birthday, and I’ve got a present for all of you.

One of the most common concerns we hear about wireless gaming mice is that the battery might die in a critical moment. Over the years we’ve researched and implemented a lot of different methods and technologies to improve battery life, but it’s not really difficult to figure out that the ideal solution would be never having to plug in or change batteries at all. Wireless transmission of electrical power was first studied in the the late 1800s by scientists like Nikola Tesla, so it’s a pretty well-understood concept – but that doesn’t stop it from being a real challenge to figure out how to make it work in the context of gaming mice.

Recent advances in wireless charging technology have made it easy for nearly anyone to keep their mobile phone topped off without plugging in. We’ve studied technologies like this, but determined they had characteristics that weren’t ideal for gaming. Specifically, they require very precise placement due to their small field sizes, and are unable to deliver charge while the device is moving. And they’re usually kind of thick – up to 1-2cm in some cases.

All of these limitations aren’t really a problem if you don’t care about actually using the mouse while your PC is on. But our experience is that batteries only die when you’re right in the middle of a raid or something, and nobody wants to stop gaming to charge. At Logitech G, if we can’t find an existing technology that does what we want, we figure out how to make something that does. That’s why, for the last four years we’ve been working on something totally new – and we’re calling it POWERPLAY.

POWERPLAY creates an electromagnetic energy field over a large surface area – so you don’t have to rest your gaming mouse on a tiny charging target. This field is captured and transformed into charging current by the included POWERCORE module, which attaches magnetically to the underside of a compatible gaming mouse in place of the existing weight door. It’s designed to keep charging even through high-speed flick shots or lifting and repositioning, and its base is only 2mm thick – so it’s comfortable to use as a gaming surface.

We also wanted to make sure that the wireless connection was as reliable and easy to set up as possible, so we included a LIGHTSPEED Wireless receiver in the POWERPLAY base for competition-level responsiveness. And, thanks to Logitech G’s decades of wireless development experience, LIGHTSPEED has a signal strength up to 16 times higher than the competition, while its unique Frequency Agility Mechanism easily avoids any interference it can’t overcome. So all you have to do is plug in POWERPLAY, insert the POWERCORE, and turn your mouse off and back on again. You’ll be up and running immediately, getting both wireless power and LIGHTSPEED data over a single USB port. You’ll never need to worry about mouse cables again.

We’re also launching updates to two of our high-end wireless gaming mice – G903 replaces G900, and G703 replaces G403 Wireless. In addition to POWERPLAY compatibility, both of them feature upgraded microswitches rated to 50 million clicks (vs 20 million in the previous version). G903 and G703 will ship at the end of June with an MSRP of $149.99 and $99.99, respectively. POWERPLAY will ship in August with an MSRP of $99.99.

POWERPLAY is an amazing product packed with incredible technologies, but my favorite things about it are how simple it is to set up and use, and how easily I forgot about having to charge my mouse. The G703 on my desk hasn’t been plugged in to a PC for almost six months now, and it’s hard to explain how awesome that is. We hope you’re as excited as we are, and we’re looking forward to hearing how POWERPLAY works for you. Questions or comments? Feel free to leave them below.