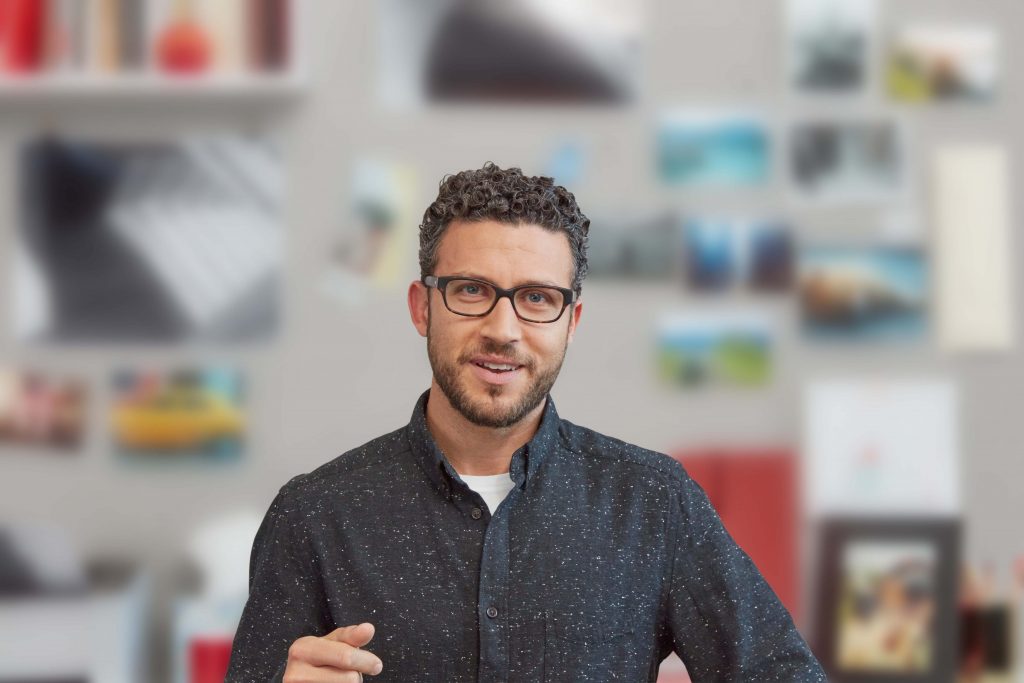 I work from home. I have a whiteboard, but I’m very careful what I write on a third of it. Why? That may sound like a riddle, but it’s actually a real question, with an important answer. The reason I’m very careful with a third of my whiteboard is because it’s in view behind me when I’m on video calls. Putting all sorts of secret, important information there might simply turn it into, well known, important information. I haven’t shared any trade secrets yet, and I don’t plan to, but it gets me thinking…

It also proves a point. With the massive growth of video communications, and the modern penchant for open-plan offices and home workers,  our backgrounds are becoming increasingly important. Indeed, Professor Robert Kelly’s background during his BBC interview has gained him far more acclaim than he ever anticipated.

Traditionally, video conferencing environments were room-based, and relatively tightly controlled. The likelihood of folks at the far end seeing something in the background were slim. Not any more with video extending well beyond the boardroom to smaller teams spaces, and of course, the desktop – not to mention coffee shops, hotel rooms, and more. And let’s not forget how far we’ve come with high-definition cameras. What might have been blurry and illegible in the past is easily viewed with today’s 1080p and 4K cameras featuring technologies like HDR, which provide clearer images of both the foreground and background.

Webcams and ConferenceCams live in the real world, where the laundry left on the couch during an important meeting, or family members quietly passing through the house (or not so quietly in Professor Kelly’s case), and in the office’s meeting and huddle rooms, where the back walls are often glass. These distractions can lead to confusion for folks at the far end of the call.

Knowing that our background is just as important as we are in any given video call, and not wanting to compromise on video quality, one has to wonder… how can I control my background. It’s probably no surprise that the answer lies in more (and newer) technology. Logitech’s BRIO Webcam camera settings app has a fun feature available in beta, or Labs, as we call it. It’s a feature enabling users to blur the background during a call, or replace it altogether.  It very cleverly works out whom the speaker is, keeps them crystal clear, but effectively unfocuses the background to the point it stops being distracting. It’s not ready for primetime just yet, because the technology is better suited for still images than animated video calls. But it’s a leap forward for sure.

An application like this is perfect for video calls in contact centers or financial services applications. But that aside, it’s really quite practical for us all. After all, you can’t exactly move all the people out of the background when working from Starbucks, or switch off your colleagues monitors just because you have a video call in your open office. Of course, one could argue you could tidy up the laundry, but we’re busy people – that’s my excuse and I’m sticking to it.

As an aside, it sure will be nice to be able to use my whole whiteboard too. And while I’ve been lucky not to share trade secrets, I’m sure there are plenty of stories out there that mimic Professor Kelly’s. I’d love to hear yours.