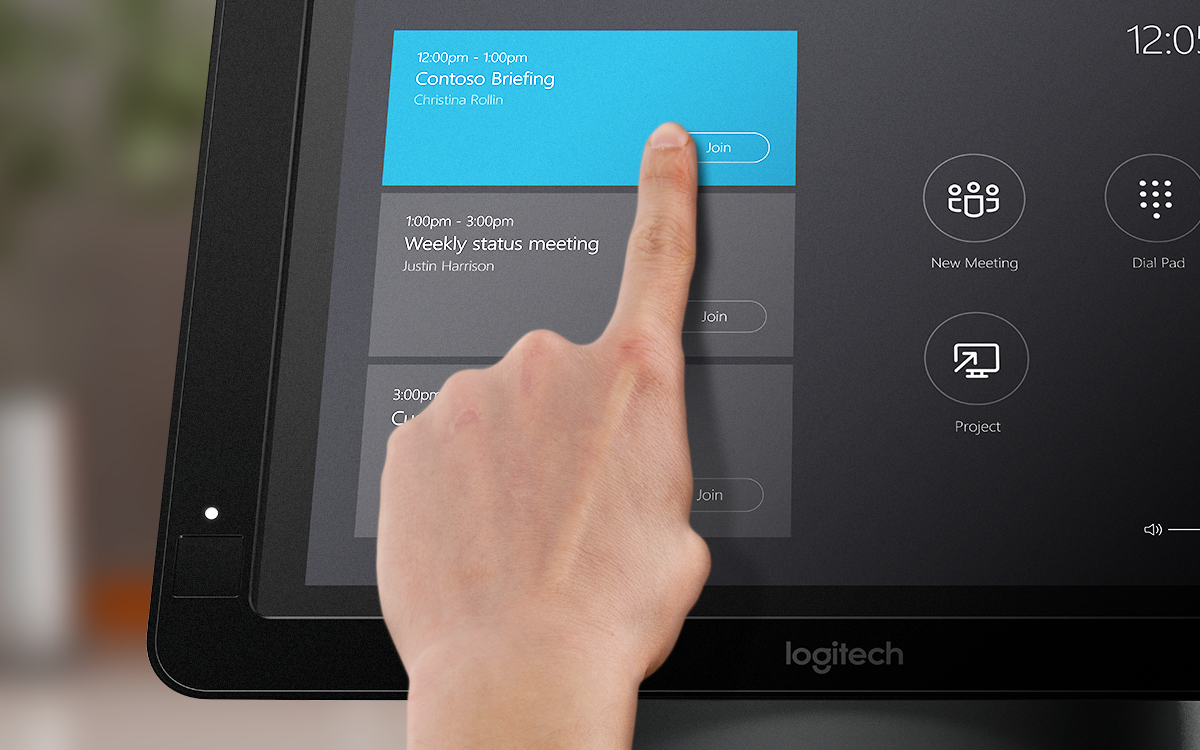 Nearly 30 years ago I was involved in the world of Autocad. I produce engineering drawings of what would be a laughable quality today took a top of the line Compaq 386s/20 computer, equipped with the Intel 80387 maths coprocessor. To do a walk through of a house for example would take a few hours to generate, so demo’s always had a long lazy lunch in the middle while the PC had a good hard think about it. These Compaq PC’s had a performance of about 20,000,000 Instructions per second (20 MIPS). They were smoking fast at the time.

It was only a year before that you were required to press F5 on Lotus 123 to have it recalculate your spreadsheet.

Over the next 25 years or so, three things have happened. I’ve got older and fatter, the performance of computers has escalated at a rate completely beyond our comprehension, and no one cares any more.

Firstly to give a sense of how much faster that humble Intel processor consider that the iMac I’m writing this article on has a MIP rating of over 200,000. So the machine I’m using to run a Web-based word processor has over 10,000 times more compute than the fast PC’s of 25 years ago. My Mac isn’t even considered particularly fast. The difference between the old and the new is greater than the distance between running a marathon and flying to the moon.

No one cares how clever Intel is

We’ve all effectively forgotten about compute performance because every computer moves so quickly that we don’t even consider it has to think. The spinning rainbow wheel on my Mac, or the hourglass on a PC are fading into memory. Even a five-second delay causes most users to throw their hands up in dismay. It makes you almost feel sorry for the folks who build this technology. There’s just no sense of wonder any more about how incredible it is.

As a result of all this, compute power is becoming ever less important to the vast majority of users. Our devices are simply windows to the internet and for most users most of the time all their computer needs to do is display the nice user interface and communicate in the background to the internet.

So just as personal computers produce the most power we are moving to a world where less compute is desirable for longer battery life, lighter devices and lower costs. Mobile devices are a perfect example, they have less compute than a full desktop computer, but more than enough for anything they are likely to be required to do. Even desktops are increasingly going this way with the growth of low cost Chromebook type machines.

It’s all about video

The two mainstream applications that do need the heavy lifting capability of higher power devices are video editing and video conferencing. Or so the consensus has gone for a long time.

In the real world, even that is no longer true. For sure, high quality video editing is best on a higher end computer, particularly when working with 4k UHD, but even inexpensive devices can do a good job. There’s certainly no need for a smoking hot $10,000 PC.

In video conferencing it is really shocking how even very low end computers can cope with a video call. I’ve used WebRTC on a $150 Chromebook, even a $35 Raspberry Pi. Sure it’s not a full HD experience, but it’s way better than anything available at any price 15 years ago.

Now an Intel i5 is more than capable of running a HD call, with data sharing and great audio, in something like the Logitech SmartDock SRS solution. And remember that’s an Intel i5 in a Microsoft Surface Pro 4. A great device to be sure, but it’s a machine designed around the compromises need for a mobile device so sacrifices some raw power for battery life.

Today with so much off the shelf compute available, the idea of developing short run, high cost, compute devices to do a single task are becoming an anathema. Standard compute devices like Intel i5’s have so much compute and give so many other advantages such as better security, more application support, easier IT support, and lower cost, enabling mass deployment that to do anything else seems nonsensical.

I’d love to hear what you think of the ideas discussed, and your own experiences on how the huge change in compute power has affected you.