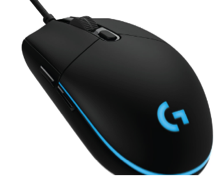 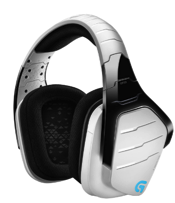 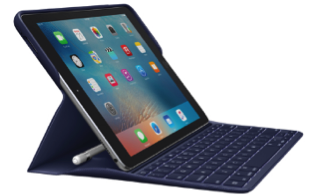 FOX & Friends featured the Logitech K380 Multi-Device Bluetooth Keyboard in the show’s back-to-school themed “Tech This Out!” segment, noting that “kids can pair it with all of their devices.” 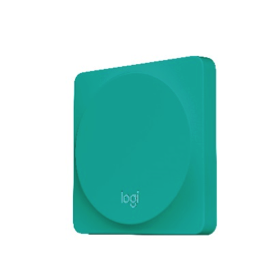 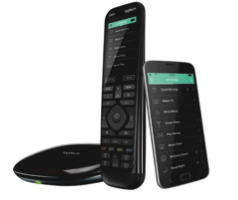 Dan Seifert of The Verge named the Logitech Harmony Elite the “Best Universal Remote You Can Buy,” mentioning that the device “can control virtually anything you’d want a remote for, from entertainment devices to smart home gadgets.” 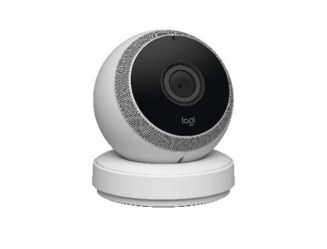 Nicole Gallmann of The Dogs of San Francisco posted her hands-on experience with the Logi Circle, concluding, “puppy cam for the win!”

Kimberly Tate of Stuffed Suitcase hosted a Logitech ZeroTouch reader giveaway, writing, “do you need an easy way to call, text, navigate and listen to music from your phone while driving? The Logi ZeroTouch is perfect for you.”