Check out what the media said about Logitech and Ultimate Ears products this week. 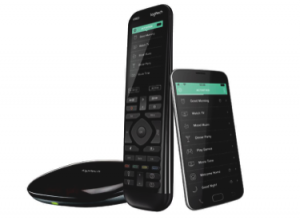 The Logi Circle was featured in Android Central’s list of the best new gadget releases of the week because of its “particularly interesting” mobile charging base. 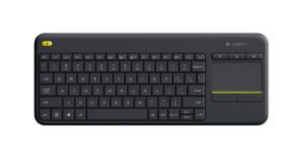 J.R. Bookwalter at Macworld noted that the Logitech Wireless Touch Keyboard K400 Plus is a “slim, lightweight, and inexpensive way to control a living room notebook or desktop computer.” 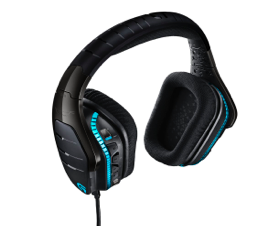 Mike Williams of US Gamer called the Logitech G633 Artemis Spectrum Gaming Headset “a headset that fits into my life, instead of offering features I don’t need.” 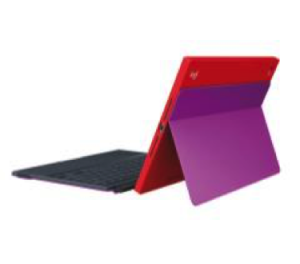 Bill Henderson of The Gadgeteer stated that he’s “grown to appreciate and depend on” the Logi BLOK Protective Keyboard Case.