This week, Logitech introduced the first third-party keyboard for the iPad Pro: the Logitech CREATE Keyboard Case. Read on to see what media is saying about this news, as well as other Logitech keyboards and mice. 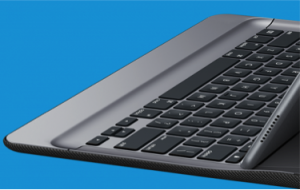 Brian Fagioli of BetaNews said, Logitech “worked closely with Apple on the design, so it should be particularly wonderful. Of course, it uses the new Smart Connector port, and not Bluetooth – awesome.” 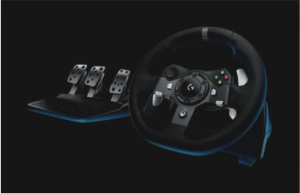 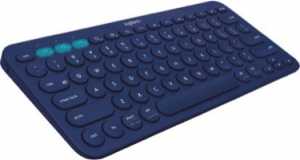 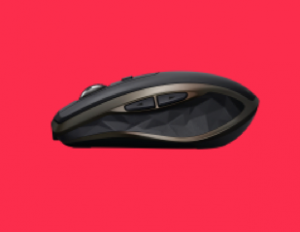 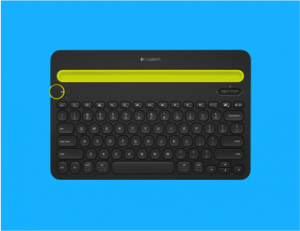