Read on to see what media is saying about Logitech’s newest products: 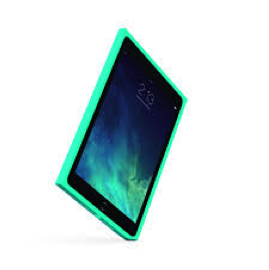 Top outlets including Engadget,Gizmodo, VentureBeat, ZDNet, iLounge, The Verge, PCMag and Wallpaper covered the Logi BLOK family news. Brent Dirks of AppAdvice noted that “at least for the BLOK line, it’s hip to be square” and Brian Fagioli of BetaNews praised the durability of the cases. He stated, “Over and over again, they dropped an iPad Air 2 from 6 feet high. Not only did the screen not shatter, but there was not even a scuff. The protective corners are brilliant.”

Marc Saltzman featured the Logitech Harmony Ultimate Home in a Yahoo! Shopping article titled, “Let These Robots Do the Housework for You.” Calling the remote “the granddaddy of all universal remotes for control freaks,” Marc praised the Logitech Harmony Ultimate Home’s ability to work through closed cabinets and drawers, as well as with an assortment of connected home devices.” 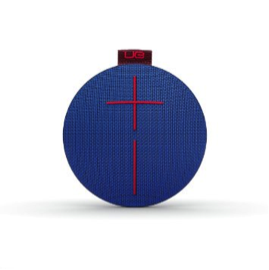 Huffington Post included theUE ROLLin a roundup titled, “11 Awesome Gadgets for Summer Fun in the Sun.” Andrea Smith highlighted that the speaker is “great for listening to music in your back yard, on a road trip or at the beach.” She concluded, “You’ll love the fact that this $99 speaker is waterproof and dirt proof and works with both iOS and Android devices.”

Gavin Sheehan of Slug Magazine positively reviewed the Logitech G910 Orion Spark RGB Mechanical Keyboard and the Logitech G303 Daedalus Apex Performance Edition Gaming Mouse. He noted that “while both items work great together and actually improve different things as a team, they were still just as great when I swapped one or the other out for my old setup.” 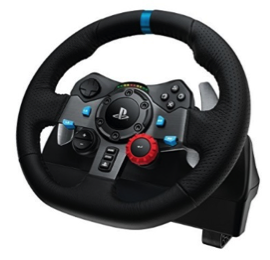 Finally, Game Informer featured the Logitech G29 Driving Force and Logitech G920 Driving Force in a roundup of the best tech of E3 2015 in the Gear section of its August 2015 issue. The article highlighted that “Logitech’s new wheels offer the closest thing to a real racing experience that you can have in your living room.” Read more about Logitech G’s newest racing wheels in the August 2015 print issue out now!