Check out more details on the Ultimate Ears blog and Logitech blog, or keep reading to learn what some media said about these two new products! 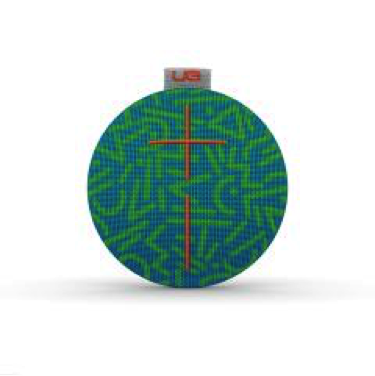 is the latest member of the UE speaker family and UE’s most adventure-seeking mobile speaker yet. Refinery29, Gear Patrol, Supercompressor, HypeBeast and CNET shared the news and raved about the speaker. 9to5Mac has already called UE ROLL “a winner,” and Popular Mechanics said, “If you’re looking for a cheap, bombproof, intuitive speaker that’s designed for actual everyday use, you can’t do better than this.”

The editors of The Zoe Report approached a few tastemakers for their recommendations on the perfect Father’s Day gifts. Lucky for us, GQ’s Jon Wilde recommended UE ROLL for this Father’s Day gift guide, stating that the speaker, “…rocks hard. Almost as hard as Neil Young, as dad endlessly reminds you.” 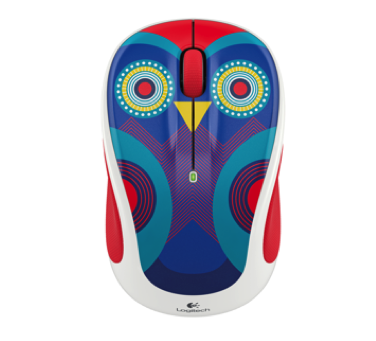 Technology websites such as BetaNews and RunAroundTech shared the news with their readers. BetaNews’ Alan Buckingham said, “The new Play Collection line brings a bit of color and whimsical feel to the desktop,” and “makes a great gift for those with a child in their life.” 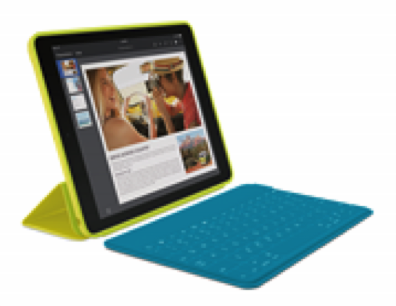 Rabbi Jason Miller of The Huffington Post compiled his ultimate Tech Gift Guide for Dads and Grads, featuring the Logitech Keys-To-Go, the Logitech MX Anywhere 2 Wireless Mobile Mouse and UE MEGABOOM. He mentions that the Logitech Keys-To-Go – available for Android and Windows or iOS – and the Logitech MX Anywhere 2 Wireless Mobile Mouse are high-productivity tools for high school grads heading off to college in the fall. For “the dad who loves listening to music with strong audio quality,” he suggests the waterproof UE MEGABOOM.

Looking for the perfect gift to fit into dad’s entertainment center? Gear Patrol included the Logitech Harmony Home Control in the entertainment section of its 2015 Father’s Day Gift Guide, “80 Ways to Say Thanks.” Or, if dad is looking to control “everything in the living room and beyond,” with “one sleek remote” KRON4’s Gabe Slate recommends the Logitech Harmony Ultimate Home.