As spring fever begins across the country and the travel bug starts to itch, Logitech fans are beginning to plan vacations to destinations unknown. No matter where these trips take you, Logitech has the must-have gadgets to get you there and keep you going.

Read on to see what Logitech has been up to this week: 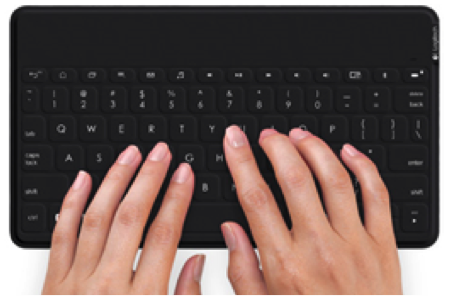 Esquire Magazine prominently featured Logitech Keys-To-Go for iOS in a roundup of ultimate travel products in its bi-annual luxury special issue, The Big Black Book – available on newsstands now! Esquire editors noted that while “a laptop only encourages you to work on vacation,” an “iPad Air 2 and the spill-proof Logitech Keys-To-Go serve as an excellent alternative for brief returns to the grid.”

Life & Style also featured Logitech Keys-To-Go, now available for iOS, Android and Windows, in its Mother’s Day gift guide. If you still need a gift for the amazing mom in your life, definitely consider Logitech Keys-to-Go! 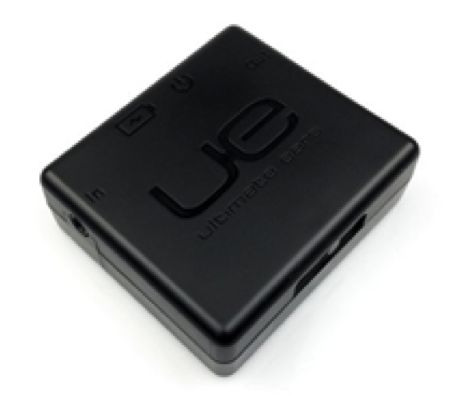 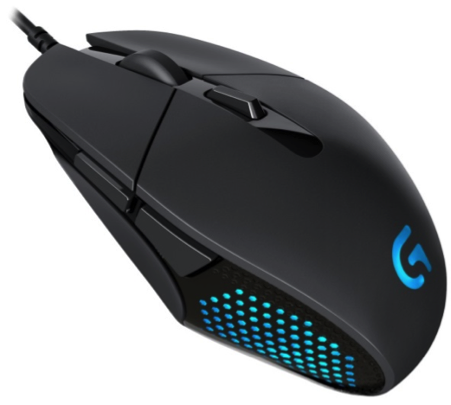 Finally, Wes Fenlon of PC Gamer published an in-depth interview with François Morier, senior engineer at Logitech, and Chris Pate, senior gaming product manager at Logitech, about gaming mouse myths. The article addressed several common misconceptions, including that optical mice are better than laser mice, higher DPI is better than lower DPI, and wired gaming mice are faster and more accurate than wireless mice. Check it out – the answers might surprise you!