Read on to hear more about these award winners as well as other well-designed Logitech products:

Blogger Jackie Reeve of GeekMom featured the bigger and bolder UE MEGABOOM in a post on how to survive snow shoveling season. In her article, she encouraged readers to invest in the UE MEGABOOM because “clearing snow deserves its own anthemic soundtrack.” With a 100-foot Bluetooth range, this 360-degree speaker is the ideal companion for outdoor activities. 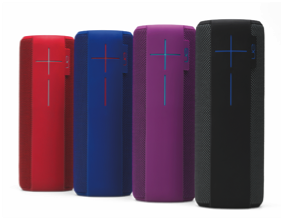 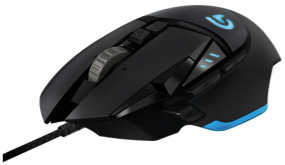 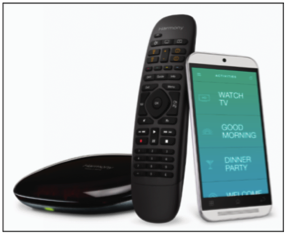 Finally, Craig Lloyd of GottaBeMobile recommended accessorizing your tech gear with the Logitech Performance Mouse MX™. He highlighted that this state-of-the art mouse “has all the features you’d ever want out of a mouse, including great ergonomics and a handful of macro buttons that you can customize.” 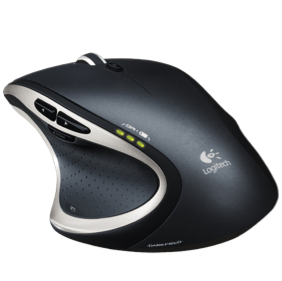 Do you love the design of your Logitech products? Let us know in the comments!