Read on to learn about some great Logitech products and news this week: 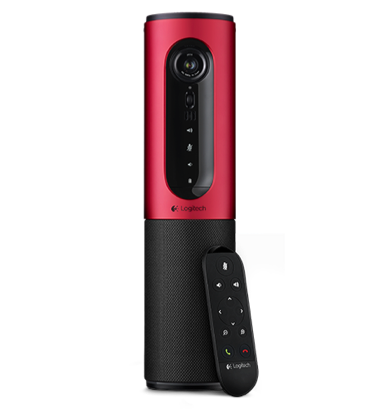 The Logitech ConferenceCam Connect received a great deal of praise around its arrival, with articles appearing on numerous technology websites, such as Network World, VentureBeat, SlashGearand TechRadar. Chuong Nguyen of TechRadar noted, “If you’re a small business owner or a team of frequent travelers needing to set up an ad-hoc video call, Logitech’s ConferenceCam Connect may be just the ticket.” 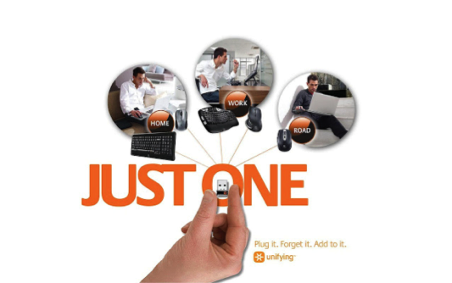 Logitech also announced that it now offers Chrome OS compatibility with select PC peripherals through the release of a new Chrome OS App. Both SlashGear and OMG! Chrome! shared the news, highlighting how the new Logitech Unifying app for Chromebook, available here, allows you to connect multiple mice and keyboards to a single tiny receiver that plugs into a USB port on your Chromebook. 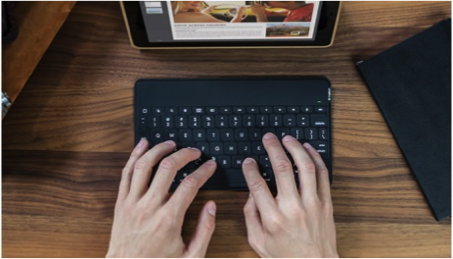 The Logitech Keys-To-Go was a hot product this week, catching the attention of Macworld and ZDNet for its durability, and thin and light design. The Logitech Keys-To-Go was also featured on Huff Post Style, in “10 Stylish Tech-ccessories for the Modern-Day Woman.” The tablet accessory earned a coveted spot among the Fitbit Necklace by Tory Burch, Salvatore Ferragamo iPad Mini Case and several other luxury tech brands. 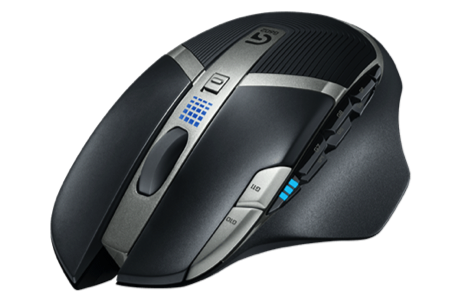