We’re ringing in the New Year in true #LogitechStyle! This week, we took our products to the International CES® in Las Vegas and presented a series of #LogitechStyle fashion shows to celebrate the convergence of tech and fashion, and demonstrate how technology can also be an expression of personal style. We also announced the new UE MEGABOOM, which already won a Popular Mechanics Editors’ Choice Award! Read on to learn more: The New Year brought the arrival of the UE MEGABOOM to the constantly evolving Ultimate Ears lineup. This mega-sized Bluetooth speaker caught the attention of various blogs, including Gizmodo, CNET, The Verge and 9to5Mac, among others. 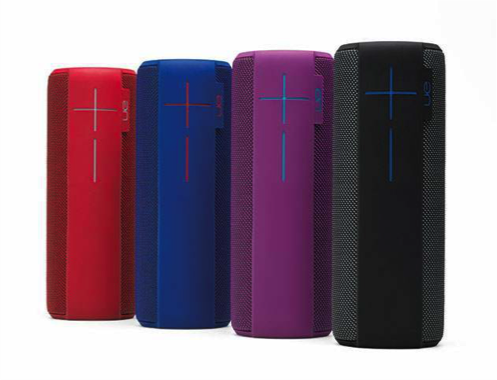 WIRED called the Bluetooth speaker “the best battery-powered speaker for almost any mobile application, inside or outside the home,” and Yahoo! Tech named UE MEGABOOM the ultimate party companion for “picnics, midnight pool parties, weekend cabin trips, or practically any other situation where conversation drowns out that playlist you slaved over.” 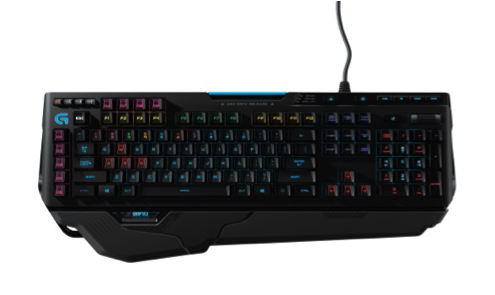 The Logitech G910 Orion Spark RGB Mechanical Keyboardcontinues to be a hit, with Booredatwork.com’s Enobong Etteh featuring the “very solid gaming keyboard” in a YouTube review. In his video post, Enobong discussed the exclusive Romer-G keys, Logitech Gaming Software and Arx Control integration, noting that it, “…brings a lot to the table.” 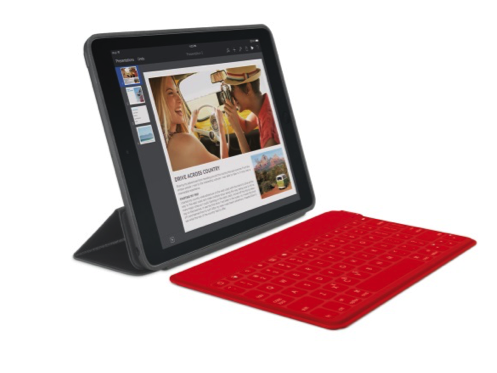 Jason Cipriani of Macworld reviewed the Logitech Keys-To-Go, awarding the Bluetooth keyboard a four out of five rating. He concluded that Logitech Keys-To-Go is a great choice for iPad and iPhone users, as “not only does it ditch the requirement to replace (or remove) the case on your device, it’s lightweight, super portable, quiet, and offers a familiar typing experience.” 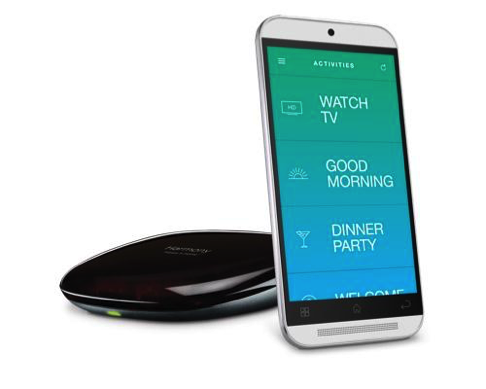 The Logitech Harmony Home Hub finished out the year in a feature story titled, “Yahoo! Tech’s Favorite Gadgets of 2014.” Reporter David Pogue praised the home-automation gadget, stating that what makes Logitech Harmony Home Hub great is that, “…(a) you don’t have to do any programming; you just tell it what components you own, and it does the rest, and (b) your smartphone becomes the actual remote control, so you never lose it.”