This week, Ultimate Ears announced the Graffiti Fetish Edition UE BOOM, the fifth in UE’s line of artist edition UE BOOMs. Designed by INSA, one of the United Kingdom’s most celebrated graffiti artists, this collaboration celebrates the fusion of two art forms – music and graffiti gifs.

Read on to learn about the new Graffiti Fetish Edition UE BOOM and more of Logitech’s products:

News of the newest limited edition UE BOOM caught the attention of various blogs, such as App Advice, Ecoustics, Technology Tell and TweakTown. 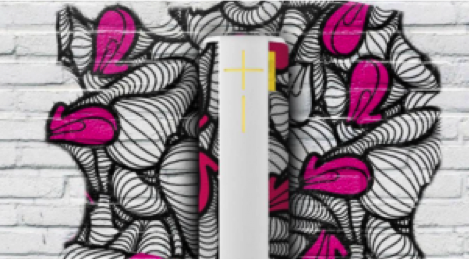 Kirk Hiner at TechnologyTell said, “The only thing the folks at Ultimate Ears love more than their limited editions, it would seem, are their young, modern artists.”

Both the Logitech Ultrathin and the Logitech Bluetooth Multi-Device Keyboard K480 were featured in The Wall Street Journal – online and print – in a story titled, “The Best Keyboards for iPad and Android Tablets.” 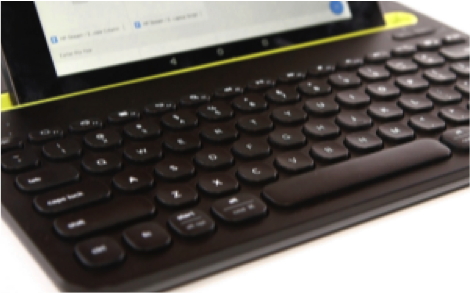 WSJ’s Joanna Stern called the Logitech Bluetooth Multi-Device Keyboard K480 a “better universal choice” for a “non-mobile keyboard,” especially for when you want to do some heavy writing.

The Logitech Harmony Ultimate Home was featured in a few best-of product roundups, including USA TODAY’s “Smart Home for the Holidays,” 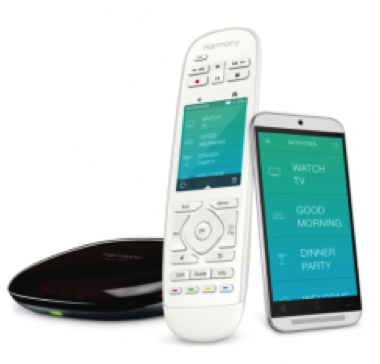 Jennifer Jolly with USA TODAY said, “the Harmony hub even lets you control all your smart appliances and entertainment gadgets with your smartphone and the Harmony app. Pretty much the only thing it can’t do is flush your toilet, but even that might change in the future.” 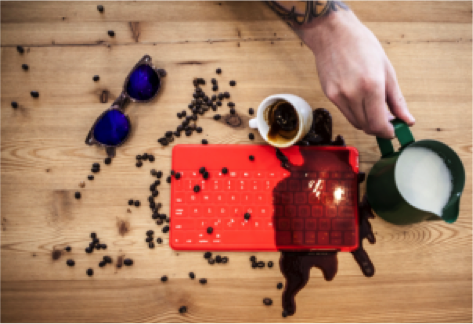 Check out the slideshow for other picks!