Can you believe it’s December already? The holiday season is upon us, so if you’re making your wish list and checking it twice, remember to include all the latest technology accessories from Logitech. Read on to learn more about what we’ve been up to and to find out about all the hot gadgets available this season. 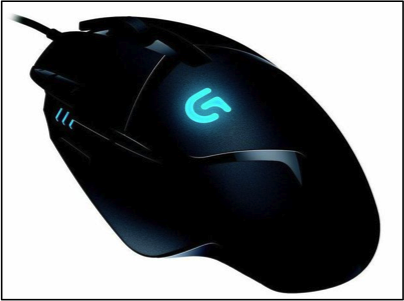 A group of select media visited Logitech’s gaming testing facility in Lausanne, Switzerland to get an inside look at the science and innovation behind the Logitech® G910 Orion Spark RGB Mechanical Keyboard, the Logitech® G402 Hyperion Fury Ultra-Fast FPS Gaming Mouse, the Logitech® G502 Proteus Core Tunable Gaming Mouse, and more. Shaun Hatton, host of Electric Playground Network TV, published a video about the science behind Logitech gaming gear following the event, as well as a video about what it’s like to be a pro gamer.

Back in New York, Frank Lantz, who is spearheading the Logitech Together We Game project, sat down with reporters at GameSpot and BetaNews to discuss the innovative gaming endeavor. 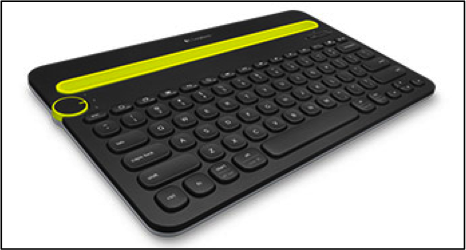 This week, the Logitech Bluetooth Multi-Device Keyboard K480 was featured in CBS MoneyWatch’s roundup titled, “Five Coolest Business Gadgets for the Holidays.” Additionally, TechRepublic said the keyboard is “worth every penny” in its story, “Seven outstanding gifts for the Android fan in all of us.” What’s more, CBS News called it a “killer keyboard” in a recent gift guide titled, “5 smart devices for the tech-lover who has everything.” 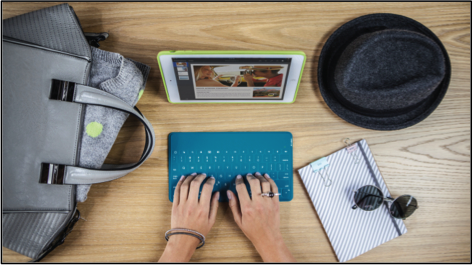 If you are traveling this season, check out Logitech Keys-To-Go, which was highlighted in Cosmopolitan as an accessory that makes your life easier, especially when you have to file something while you’re away from your desk. It was also on a list of top holiday gift ideas by TUAW. The article said, “It’s big enough to comfortably type on, yet tiny enough to slide into a bag.” 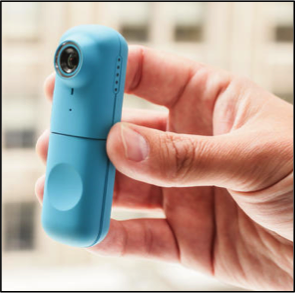 MomCentral.com hosted a fun giveaway of the Logitech® bemo social video camera and asked readers to share family memories they hoped to capture on camera this season. This adorable device is perfect for capturing all of your magical holiday moments.