With the holidays quickly approaching, Logitech has perfect tech gifts for everyone on your ‘nice list.’ From tablet accessories to gaming mice, read on to see what Logitech products are already topping the gift-giving charts this holiday season. 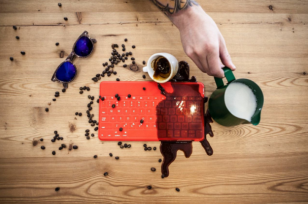 The Logitech® Keys-To-Go was featured as one of “50 Great Gifts” in the December issue of Men’s Journal, thanks to its convenient and lightweight design. Need a foolproof gift for your geeky brother? PopSugar’s Nicole Nguyen recommended the Logitech Keys-To-Go in her gift guide.

To learn even more about this ultra-portable keyboard, read these product reviews from TechCrunch and TUAW: The Unofficial Apple Weblog – both reviews went live this week! 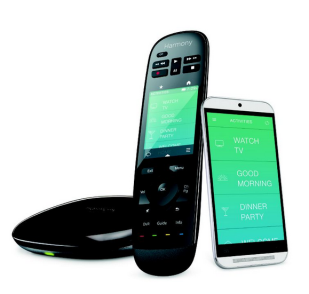 Also in the December issue of Men’s Journal, the Logitech® Harmony Ultimate Home was named “Gear of the Year,” as it can control virtually any home-theater or smart home device. Gear Patrol called the remote the perfect gift for those DIY friends, providing them with “household domination and automation in an intuitive and familiar form.” 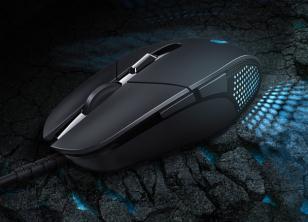 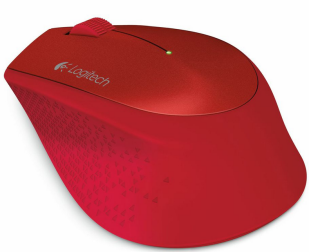 Lastly, Love My Surface published a review of the Logitech® Wireless Mouse M320. The reviewer said, “Overall, I liked the Logitech M320. I found it to be light, comfortable to use and, easy to carry.”