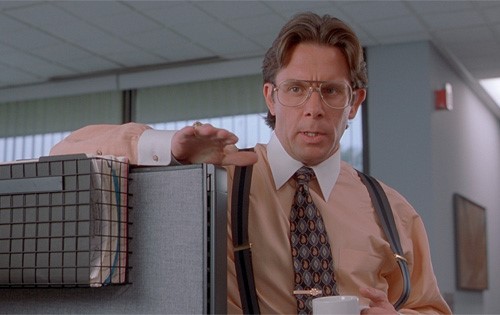 October 16 is National Boss Day, and Logitech offers a range of products that make great gifts for the boss in your life, while improving office morale in the process! Whether you’re on a remote team or see your boss every day, a simple, heartfelt gesture can go a long way in showing your appreciation. From a fast and accurate typing experience to quality speakers to advanced gaming mice, Logitech products will improve the life of any boss. 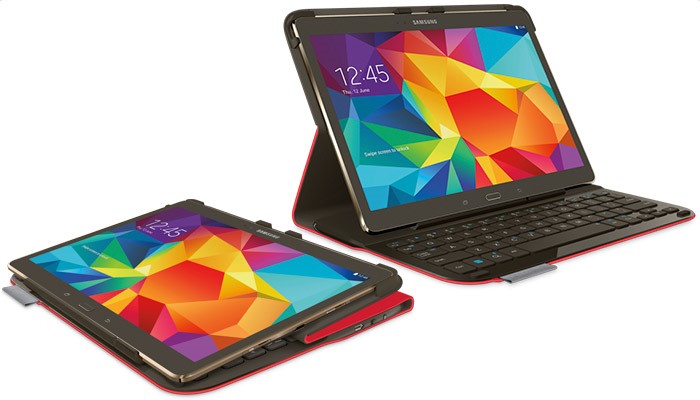 The best bosses are great at time management, usually because they get a jump on the day before anyone else. The Logitech Type+ for iPad Air and the Logitech Type-S for the Samsung Galaxy Tab S 10.5 turns your tablet into a mini laptop and makes for a productive commute. The best keyboard tablet cases both protect your tablet and allow for quick and comfortable typing—the Type-S excels at both and provides a secure, dual-view stand that caters to different activities from typing-to-reading. With Logitech’s Essential Protection System (E.P.S.), these help to prevent bumps, scratches and spills. It’s the perfect tablet companion whether they’re catching up on the news or cranking out spreadsheets.

Give Them a (music) Break 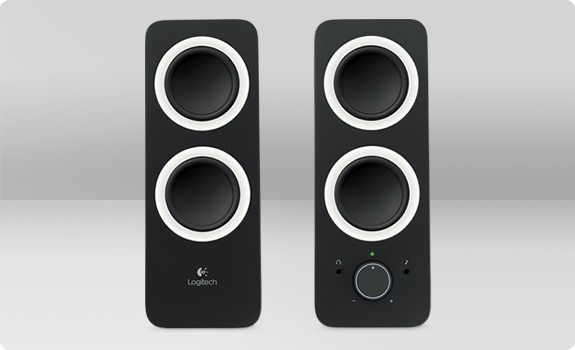 What’s the point of having your own office if you can’t shut the door and zone out once in a while? Take your boss’s streaming music services to the next level with the Logitech Multi Speakers Z200. With rich stereo sound and deep bass, these 2.0 speakers deliver 10 watts of clear stereo for great acoustics and don’t take up much desk space. The system requires very little set-up and puts the volume, power and tone control at their fingertips, so they can give themselves little music boosts throughout the day or entertain the whole office on those long Fridays.

No doubt your boss is not the only one who juggles multiple mobile devices and operating systems throughout the day. Some use Windows for work, Android for their smartphone and iPads for entertainment. Finally there’s an accessory that makes moving from device to device more efficient and much more convenient— the Logitech Bluetooth Multi-Device Keyboard K480. Bluetooth keyboards have made typing on devices convenient, and now there’s one that pairs with all operating systems including Windows 7 or later, Mac OS X, Chrome OS, iOS 5 or later, and Android 3.2 or later. To pair, simply put the selector wheel on the number you desire, and hold down one of the pairing buttons. The downside to gifting this to your boss? You run the risk of setting the bar too high for next year’s Boss’s Day. 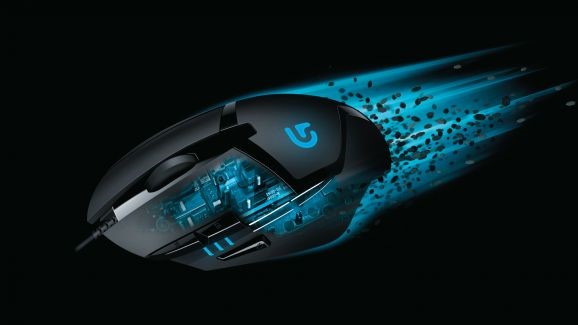 Believe it or not, your boss doesn’t actually live at the office. Even the most ambitious managers and CEOs are allowed to have fun when the workday ends. Appeal to their competitive streak with the Logitech G402 Hyperion Fury gaming mouse. With eight programmable buttons, on-the-fly DPI switching, high-speed clicking and sophisticated sensor technology, this wired gaming mouse has the need for speed. The 500 inches-per -second tracking ability might seem extreme—but it’s perfect for first-person shooters and other games that require high sensitivity. Just don’t challenge them to a game unless you’re prepared to lose.

Do you plan on celebrating National Boss Day this year? Comment below.