This week, you may have caught that we introduced our latest smartphone accessory, the Logitech® protection [+] power, an ultra-protective rechargeable battery case for the Samsung Galaxy S® 5 and Apple iPhone® 5 and iPhone® 5s. This case features a slim, built-in battery that increases the battery life of your smartphone, giving you more time to listen to music and offering enough juice for that one last phone call. 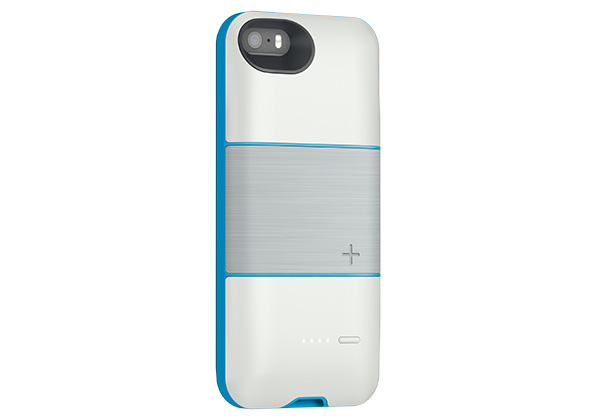 Read on to learn what press had to say about this new smartphone case and other Logitech products.

Ubergizmo, MobileTechReviewand 9to5Toys were some of the first tech blogs to write about the Logitech protection [+] power announcement. Ubergizmo wrote, “Now if you’d rather not bring a power bank with you wherever you go, you might be interested to learn that Logitech has recently unveiled the protection [+] battery case designed for the Samsung Galaxy S5 [and iPhone 5S].” 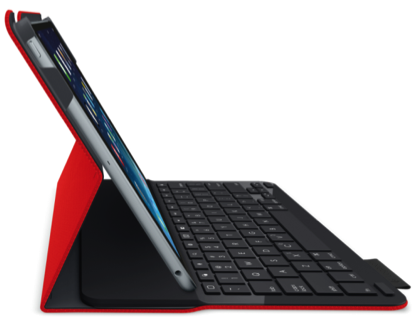 Following last week’s announcement of the Logitech® Type+, product reviews began to hit this week. TUAW: The Unofficial Apple Weblog announced that “The Logitech Type+ for iPad Air moves into a tie for the top keyboard case for Apple’s flagship tablet.” And, iLounge loved the typing experience noting, “Within two minutes of typing on Type+, we were blazing away at full speed…” 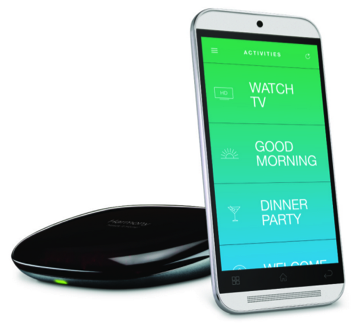 Check out his witty video and in-depth review to learn more about how the remotes can give you added control of your home automation and entertainment devices.