This week we announced the Logitech® Type+ for iPad Air™, a new protective case with an improved Bluetooth® keyboard. With the Logitech Type+, you’ll experience great typing, as you would on your laptop, thanks to the distance between the keys and dedicated row of iOS® shortcuts that put navigation at your fingertips. Today, we also introduced the Logitech® Wireless Mouse M320, a wireless mouse designed with a curved shape to guide your hand to a natural position.

Read on to learn more about these new accessories and other Logitech products and what media had to say about them this week: 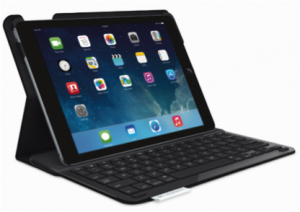 Betanews shared excitement, saying, “…it [the Logitech Type+] looks pretty sweet,” and James Kendrick with ZDNet called the Logitech Type+ a “good option for those who bring their tablet to work.” 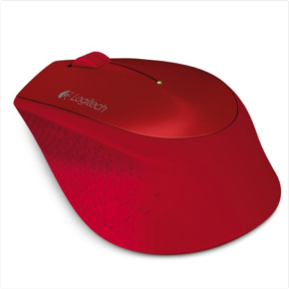 The Logitech Wireless Mouse M320 was also featured on Betanews, where Alan Buckingham called the mouse a “beautiful, battery saving wireless mouse.” He also noted, “Wireless mice are a dime-a-dozen these days, with new ones from all sorts of manufacturers coming along all the time. But when Logitech releases one then notice must be taken…”

Stay tuned for product reviews on this mouse in the coming weeks! 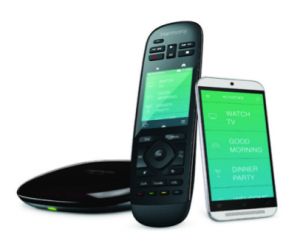 David shared, “In 15-odd years of reviewing TV and home theater equipment, the one thing I always tell people to buy is a ‘good universal remote.’ And by that I now mean the Harmony Home Control, the best remote for the money I’ve ever used.” 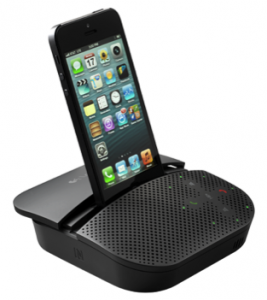 Ever wished you could turn your mobile device into a robust speakerphone? Then check out theLogitech Mobile Speakerphone P710e, which was featured on InfoWorld as one of “10 business devices that is actually useful.”