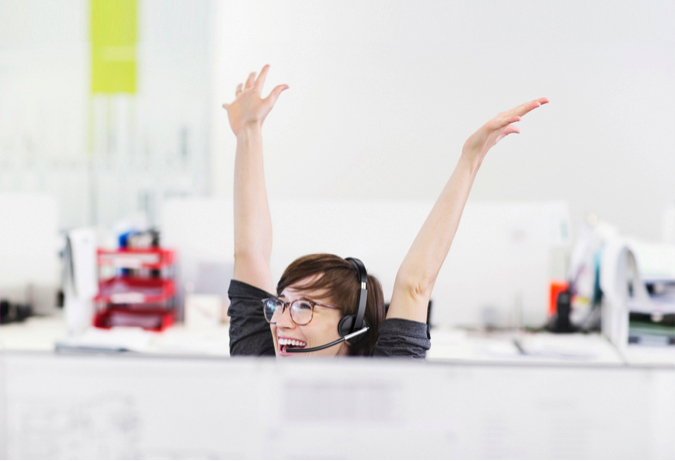 The advent of both the global workforce and cloud services has revolutionized business. With more geographically dispersed and remote workforces, businesses are using cloud services to enable them to work in new ways and increase productivity and profitability. A recent Frost & Sullivan survey of more than 1,000 IT decision-makers in the U.S. and Europe indicates that, on average, more than one-third of employees routinely work either remotely or from the road.

Employees are communicating and collaborating with their colleagues, suppliers, and customers from anywhere and on any device, with ease and affordability. More than half of all businesses in the U.S. and Europe deploy video conferencing, 47% use web conferencing, and 44% use stand-alone audio conferencing (i.e., independent of any video or web event), according to a Frost & Sullivan survey.

The new global, virtual workplace requires tools that facilitate collaboration, and headsets play a critical role in enabling employees to participate effectively in virtual meetings. Whether employees are using virtual conferencing tools from their desks, on the road, or in a cafe, hotel, or airport, headsets can:

As tech-savvy professionals integrate web and video capabilities, spending more time than ever before working with remote colleagues and customers, they are increasingly engaging in interactive (and often international) phone calls. Headsets can help these users make their meetings not only productive, but comfortable.

Frost & Sullivan research emphasizes that headset users tend to take advantage of UC tools far more often than those who don’t use headsets:

It’s clear, companies that deploy headsets along with their UC applications are likely to see a much better ROI from both the devices and the applications—and their employees will derive the benefits of UC on a regular basis. Below is a comparison chart to help choose the right headset for your company’s needs. 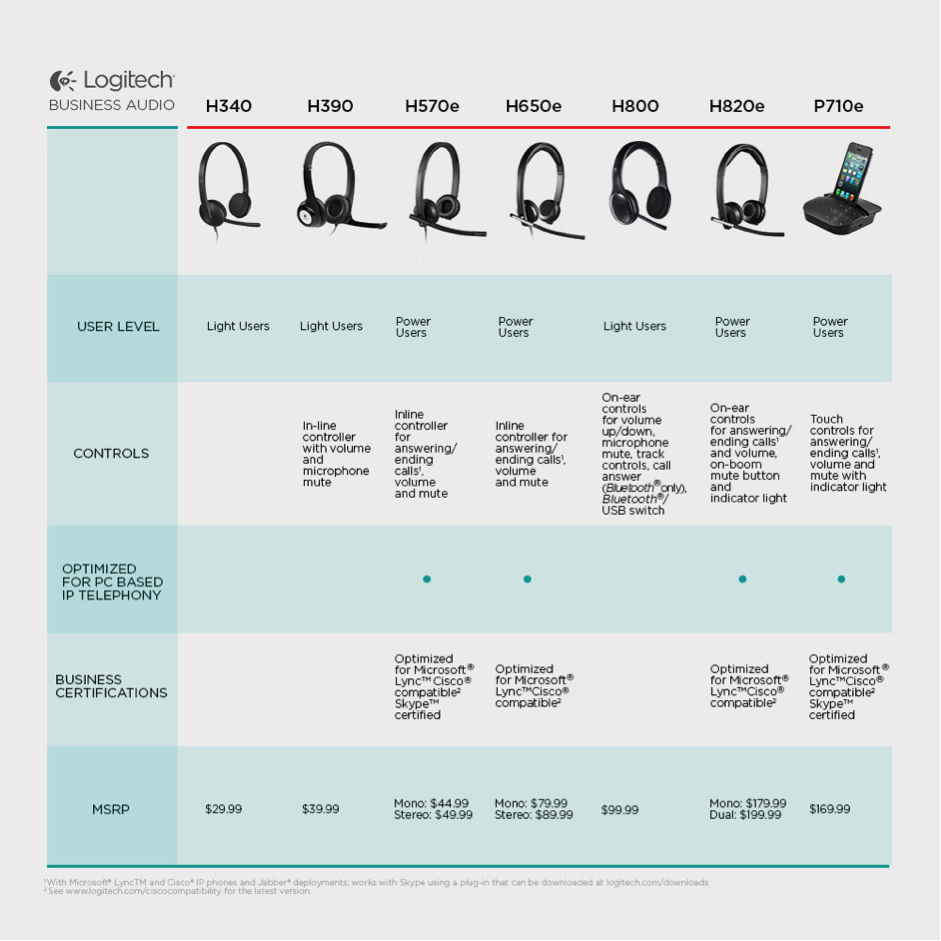 View all posts by Patrick Crowley →