We’re back from PAX! Logitech G was all over PAX Prime in Seattle this year. Our eSport teams battled it out, our two booths brought fans together with our gear, and our street team ran the most sought after scavenger hunt at the show. In summary, Logitech G held it down. 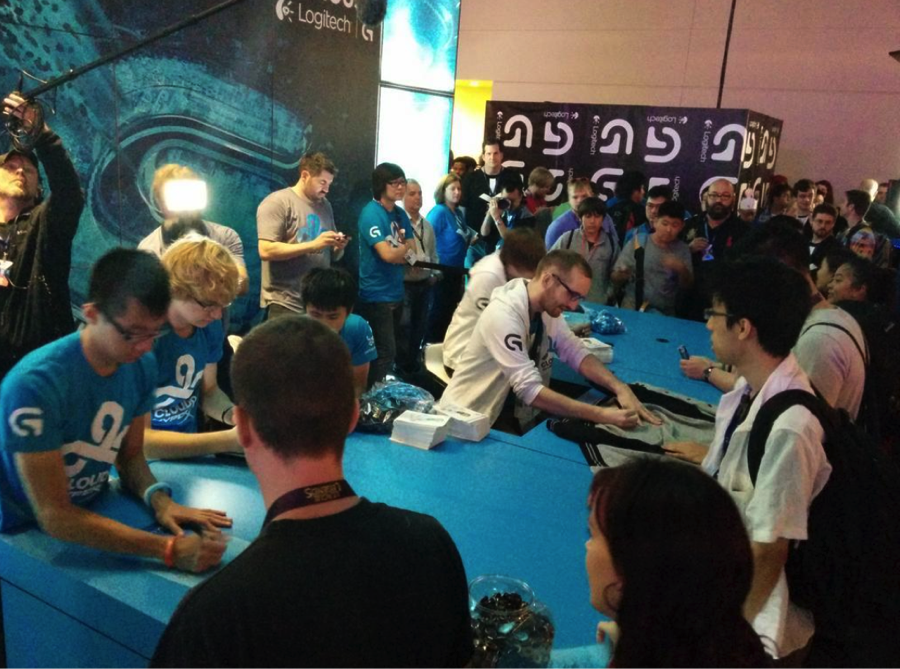 Logitech G’s main booth was hopping the whole weekend with signings from our eSport teams’ TSM and Cloud 9, a G402 Hyperion Fury Speed Test, and the chance to play some great games. With lots of swag giveaways including a scavenger hunt complete with a street team roaming the halls surprising fans in Logitech G shirts with a G402 Hyperion Fury, we kept the four days moving from start to finish. 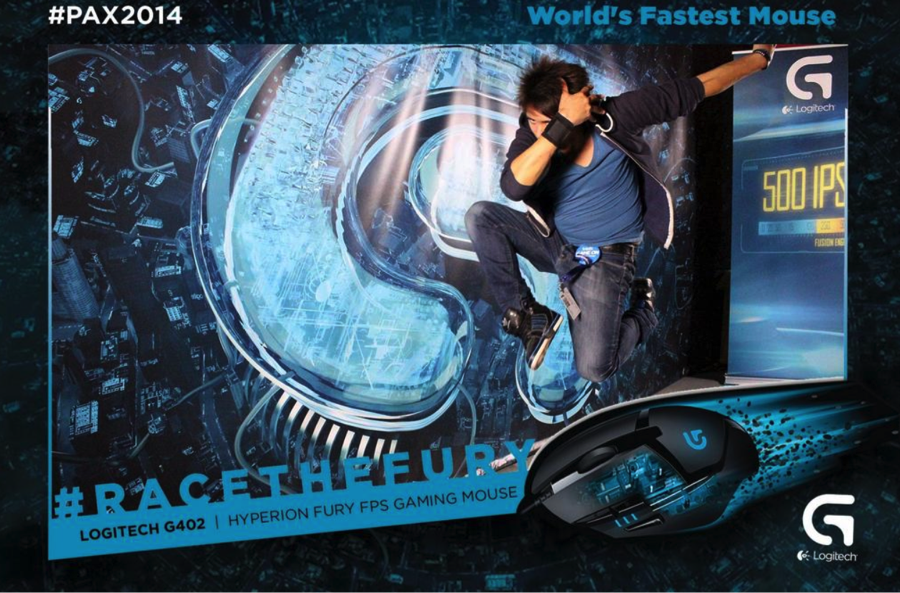 On the other side of the hall was our #RacetheFury photo booth, giving fans the chance to race the new Logitech G402 Hyperion Fury Gaming Mouse in a photo finish complete with sweatbands and a track. By tweeting their #RacetheFury photo, fans were entered to win a Logtiech G Prize Pack for the ultimate gamer. Group cosplay shots, gamer kids, and even some parkour guys raced, jumped, and flipped the fury. At home, fans participated by retweeting their favorite #RacetheFury shot. Everyone who participated got to enjoy some amazing pictures of fans living it up on the PAX Prime show floor.

Check out our Logitech G Twitter feed for more pictures from the 2,000 fans who came through our photo booth. 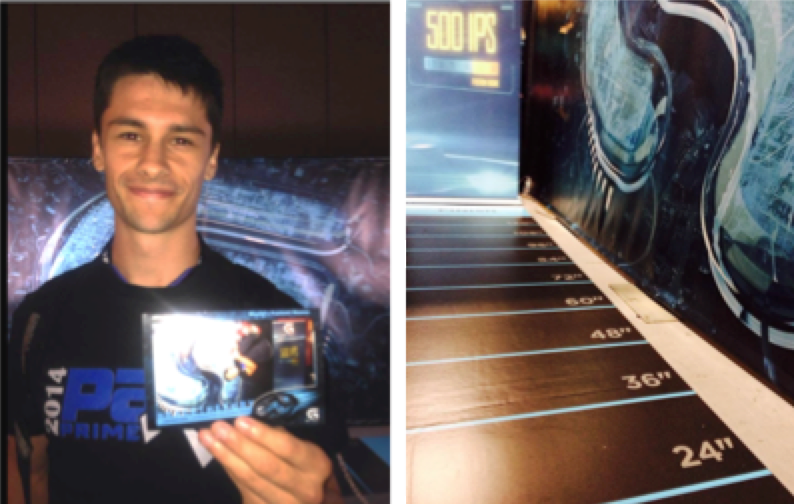 We so enjoyed getting to spend time with our fans at PAX Prime 2014 and can’t wait for next year!