This week, we were at IFA 2014 – one of the leading tradeshows for consumer electronics and home appliances – and had some notable news that came straight out of the show. We unveiled five brand new colors for UE BOOM, a new bright red color for the Logitech Type-S and the Logitech Bluetooth Multi-Device Keyboard K480, the first keyboard designed for your computer, smartphone and tablet. Now you can type a report on your computer, and with a flick of the Easy-Switch dial, respond to a message on your smartphone or a tweet on your tablet.

Read on to learn more about these announcements: 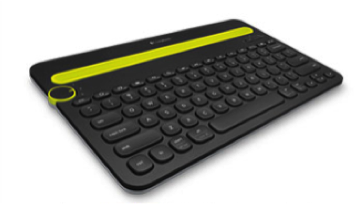 Multiple websites were excited about the Logitech Bluetooth Multi-Device Keyboard K480, with Engadget noting, “Wireless keyboards are a dime a dozen nowadays, but every now and then we come across one that manages to stand out from the rest of the pack.” MTV featured the Logitech Bluetooth Multi-Device Keyboard K480 in its back-to-school gift guide, which highlighted last-minute dorm room buys. Check out the tech guide, here. 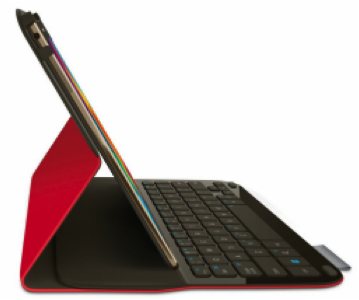 Geeky Gadgets was one of the first blogs to post about the new color option for the Logitech Type-S, which is a bright red! And, in other tablet news, FitSugar featured the Logitech Hinge in its September Must Haves. The Logitech Hinge was called a “must-have” for home workouts!

Make sure to check out all five brand new color options for UE BOOM on Android Headlines. The colors were inspired by today’s pop culture and range from sea blue, lavender, royal blue and more.UE BOOM was also on the New York Times’ Personal Tech column and was highlighted as one of the top Bluetooth speakers in its category. 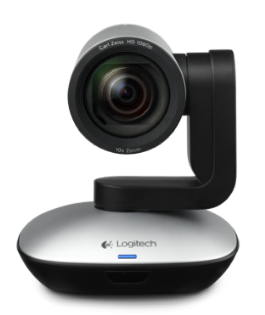 Lastly, Logitech received the “Tech Marketing Excellence” award and “Hardware Vendor of the Year” award by CIO Today UK for its innovative Logitech ConferenceCam CC3000e. CIO Today stated, “…The CC3000e is a market changer and a powerful innovation in the collaboration space.” Check out the September issue to read more about Logitech’s original business solutions!