Before walking the red carpet at the 66th Primetime Emmy Awards tonight, nominees and some of our favorite stars stopped by the Logitech suite at the 2014 HBO Luxury Lounge® in Beverly Hills.

All weekend long the pre-Emmy event was jam-packed with stars from shows that we all know and love – “Game of Thrones,” “True Detective,” “Silicon Valley,” and “Veep,” to name a few. 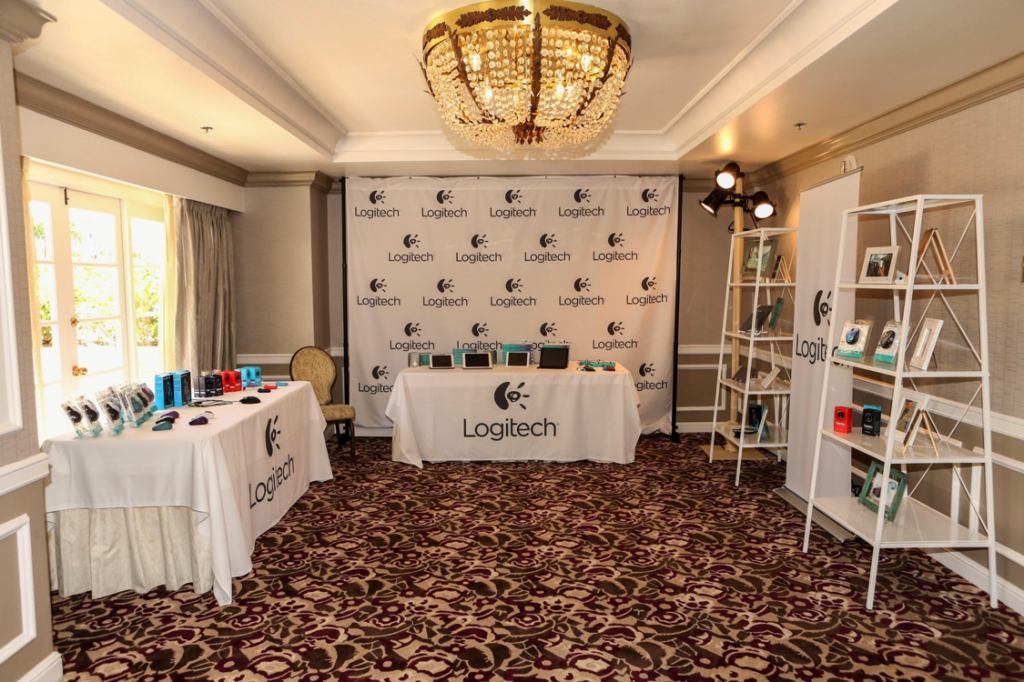 For all of our “Game of Thrones” fans, you can imagine our excitement when actors Sibel Kekilli, Natalie Dormer and Nikolaj Coster-Waldau stopped by the suite to check out our tablet accessories and bemo. 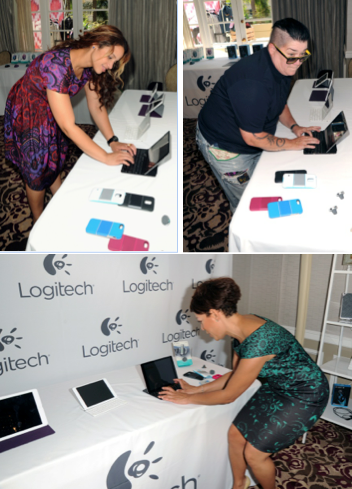 “Breaking Bad” actor, RJ Mitte stopped by our table again this year to check out bemo and Logitech Hinge and Ultrathin for his iPad mini. Will his show take home Outstanding Drama Series? 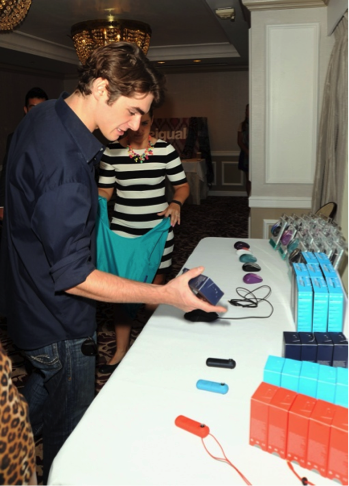 Check out more shots from the weekend: 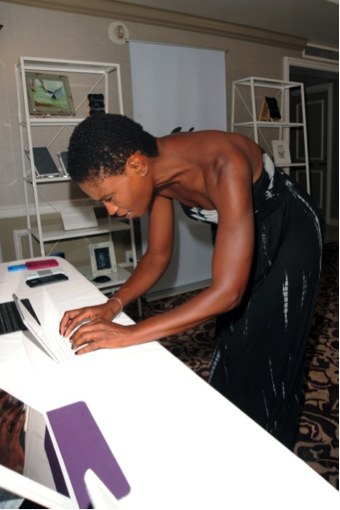 We felt at home when some “Silicon Valley” actors visited our suite. Actor Josh Brener picked up a Logitech M325 Wireless Mouse from this year’s Color Collection, and Thomas Middleditch and Zach Woods stopped by as well. 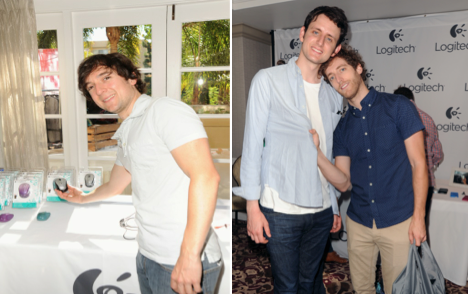 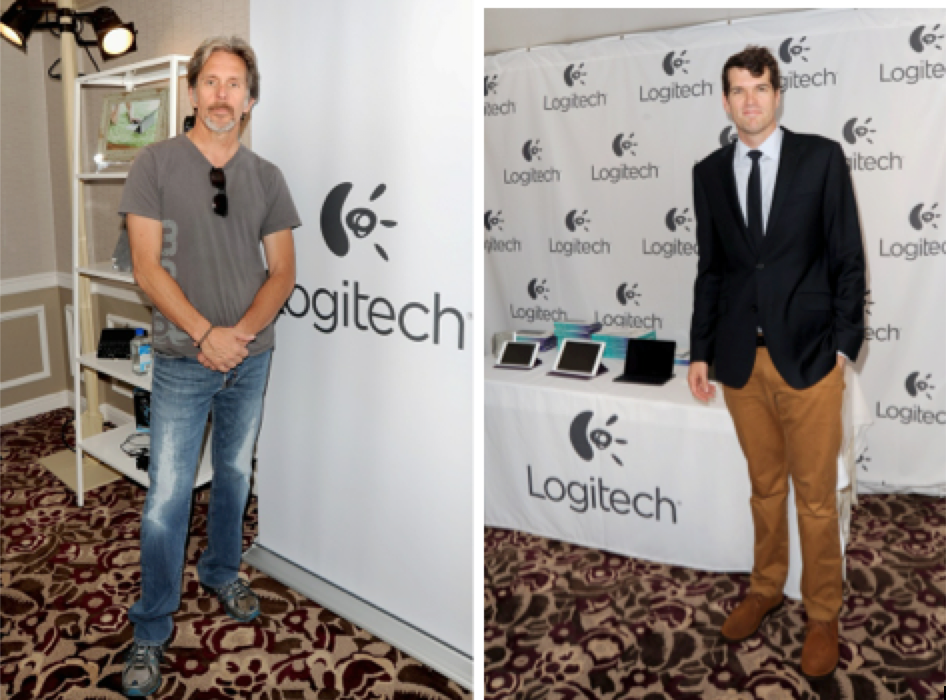 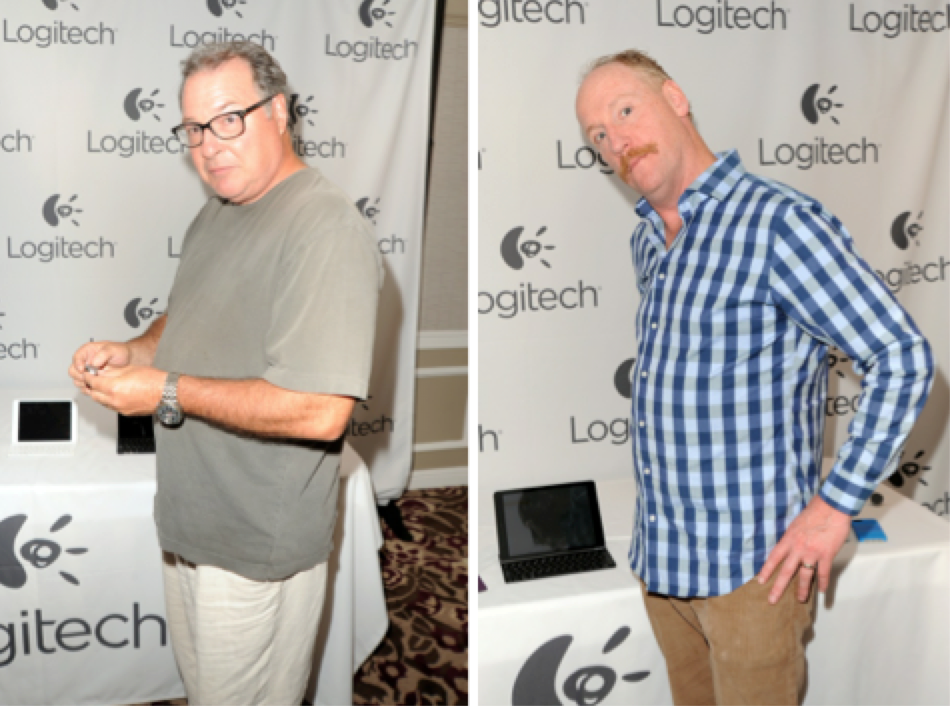 “Parks and Recreation” actor Jim O’Heir graced us with his presence again this year – we love this guy! 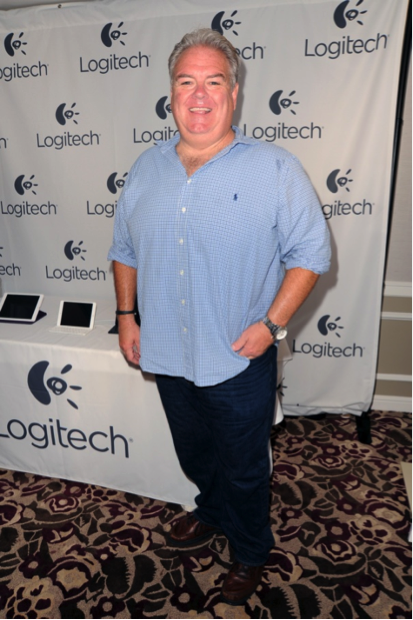 Make sure to tune in to the 66th Primetime Emmy Awards tonight on NBC at 8 p.m. EST/5 p.m. PST and let us know in the comments below who you’d like to see bring home an Emmy!