This week, we announced our latest smartphone accessory, the Logitech protection+. It’s an ultra-protective case – compatible with both the Samsung Galaxy S5, and Apple iPhone 5 and iPhone 5S. This stylish case comes in three colors and will last through multiple slips or drops thanks to its defensive polycarbonate shell, which actually exceeds the U.S. military’s drop test standards for “rugged” devices!

Read on to see what some popular tech websites are saying about the new Logitech Protection+ lineup, as well as some of our other Logitech products. 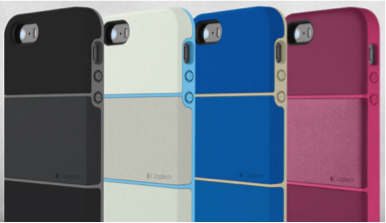 Within the first few hours of its announcement, the Logitech protection+ news appeared in multiple publications, including Mashable and Android Central. iLounge also published an article outlining its hands-on experience with the case, stating, “…this is a very smart concept, and we happily offer a strong general recommendation.” 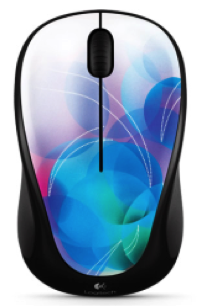 It may feel like summer just started, but students will soon start gearing up to head back-to-school. But, don’t worry; Logitech is here to help make the process easier with Logitech Academy, an exclusive 20 percent savings for college students, faculty and staff. Get the full scoop here from Nerd Reactor. And, we will help to liven up your gear with the vibrant, fun Logitech 2014 Color Collection Mice. You can enter to win one on Better Bets today! 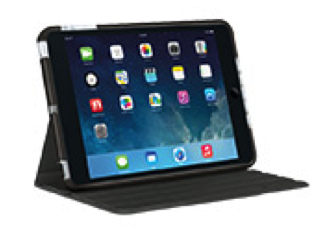 Wish you could boost your productivity and get things done during your commute to work or school? Then you might want to check out what Android Central said about the Logitech Type-S and how it will turn your Samsung Galaxy Tab S 10.5 into a “little workhorse.” Or, if you use an iPad on-the-go, make sure to read what Macworld said about the Logitech Big Bang, which “offers extreme protection from bumps and falls.”