Thanks to the advent of digital game distribution, classic PC games have been given a new life through Steam, GOG.com, and other various online retailers. While many current games are fantastic additions to your library, here are 7 classic PC games that you need to run out and download this second. 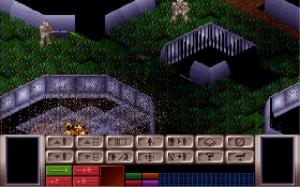 Aliens, government espionage and strategy – what better way to kick off our list than this classic gem? X-COM UFO Defense is one of the classic grid-based strategy games of a bygone era. Its sequel/reboot –XCOM Enemy Unknown – was received favorably by modern gamers, so why not take the time to see where it all started? 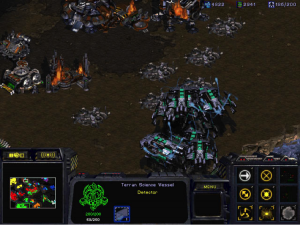 A precursor to modern MOBA (Multiplayer online battle arena) games like DOTA 2 and League of Legends, Starcraft’s 15-year-old rock solid gameplay still holds up today, and it is one of the few games from that time that still has a competitive multiplayer scene. Time doesn’t temper the joy one gets from eradicating all of the aliens. 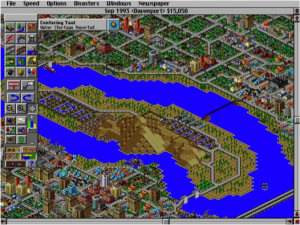 Having spent the bulk of our school’s keyboarding class seeing how much destruction we could cause to the pre-made cities rather than working on our typing skills, we have fond memories of this classic game. For those of who actually enjoy simulation games, however, Sim City 2000 is still the golden standard for city building games. If you found yourself disappointed by the recent reboot, take a trip back in time and rediscover what made that series so magical in the first place. 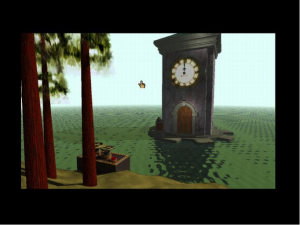 Before high-end graphics cards and lightning fast CPUs, graphics tended to be simple. They mostly involved colorful 2D graphics. Then pre-rendering came along and eventually Myst was born. It was one of the most beautiful games of its time, and its haunting and solitary atmosphere still make for some wonderful gameplay in today’s twitch-based gaming landscape. Take few hours, get lost, and enjoy the ride. 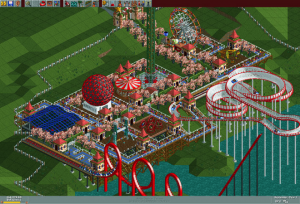 Rollercoaster Tycoon served as an early primer for many gamers. Its imaginative gameplay encouraged creativity and made us all aspiring architects and entrepreneurs. This is a game (along with its expansion packs) that will suck weeks, if not months of your time. But you’ll have the time of your life while playing it. 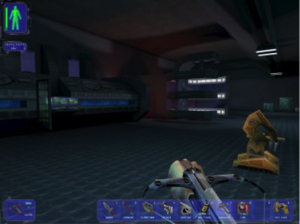 In the year 2052, everything is in total chaos – terrorists run rampant, drugs everywhere, terrible diseases – and it’s up to you to fix it. While not the first first-person shooter to be critically acclaimed, Deux Ex demonstrated that a well-told story could be married with excellent gameplay. It set the stage for almost all modern first person story based shooters. It would have been number one, if it weren’t for… 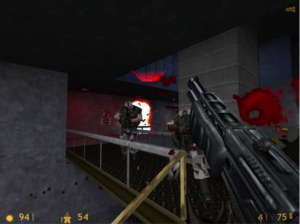 With its setting, pace, and solid game design, Half-Life set the bar for first-person gaming. This was a game whose sequel took eight years and the third installment forever remains a perpetual tease to all PC gamers. While many others have tried to imitate it, none have ever perfected the first-person formula like Half-Life. It’s a classic game that can be run on almost any modern computer and remains an essential title in any gamer’s collection. 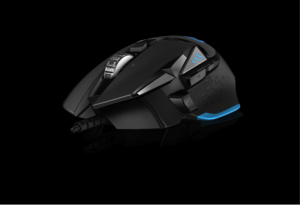 In order to have the optimal experience with all of these classic PC games, opt for a precision gaming mouse like the Logitech G502 Proteus Core Tunable Gaming Mouse. Its customizable buttons, controllable weight and balance and ergonomic design allow you to control and master these classics like never before.