Watch the top tennis talent from around the world gather to compete at the French Open, beginning May 25 through June 8. Arguably the toughest competition of the grand slam tournaments, it presents a unique set of challenges with tricky clay courts, elite athletes and even larger cash prizes this year. With so many top players dropping out due to injury, see who are the top players are as we edge closer to Roland Garros. 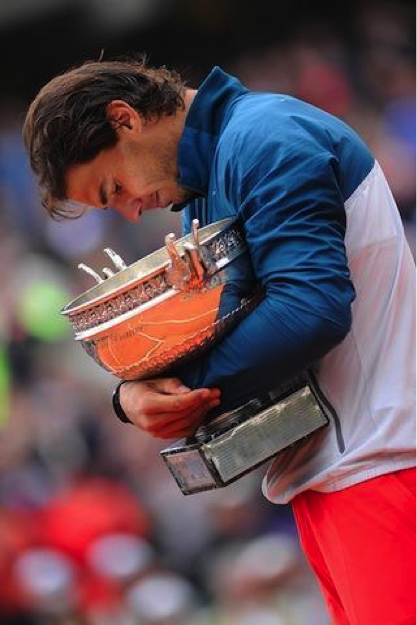 One cannot even discuss the French Open without mentioning Rafael Nadal. After dominating the clay courts for over a decade, the eight-time French Open winner is the man to beat. After winning 10 titles in 2013, there have been some doubts about his performance as of late, after he’s lost five big tournaments in the heart of the season, but when it comes to Roland Garros, Nadal is considered the “king of clay.” 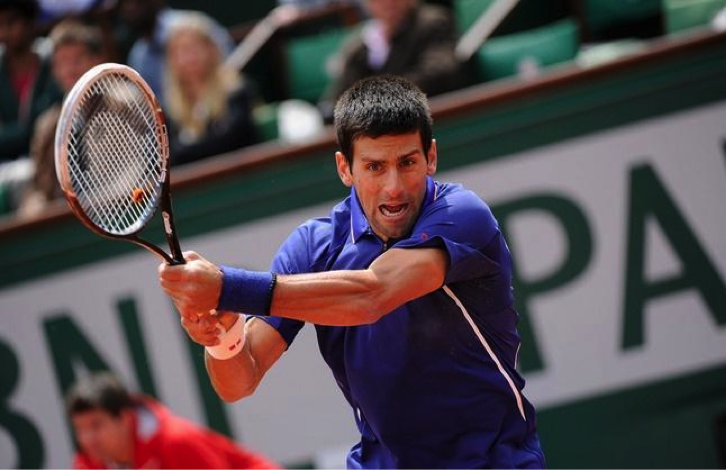 If any player has a fighting chance of breaking Nadal’s streak it would be Serbian all star Novak Djokovic. The former world champion, who is currently ranked world second, recently dropped out from the Madrid Open with the same wrist injury that he struggled with at the Monte Carlo Masters. But if he can overcome his injury in time, he may be on his way to finally snagging his first French Open title and completing a career Grand Slam. 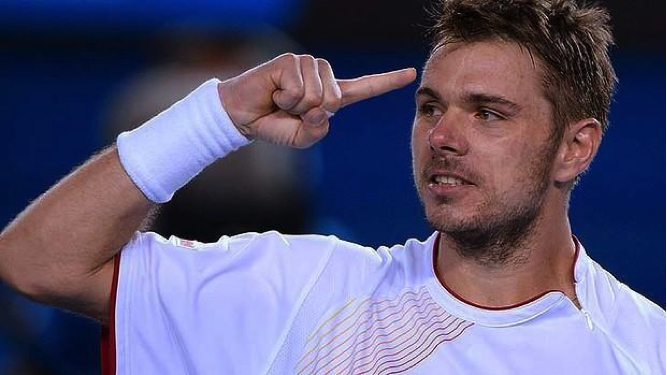 With Nadal andDjokovic both nursing injuries, Swiss star Stanislas Wawrinka could pull off a surprise win in Paris. Ranked just below the two at third, he’s proven his prowess on the clay before. Having already racked up victories at the Australian Open and Monte Carlo Masters, he’s thirsty to add another title to his belt. 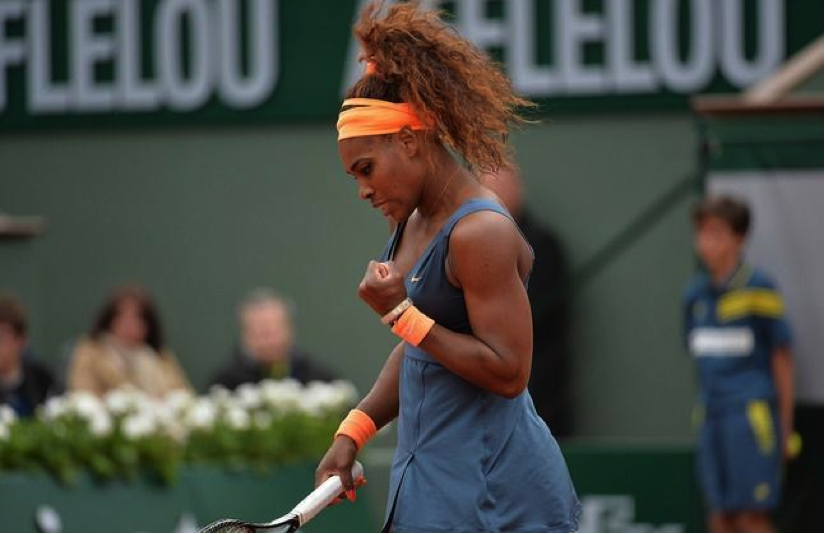 As the Europeans dominate the men’s division, American all-star Serena Williams is driving to bring home the trophy for the U.S. in the women’s competition. After a grueling schedule over the past two years, Williams went on a brief hiatus before returning to compete at Madrid and will be defending her title at this year’s French Open as the season’s favorite. 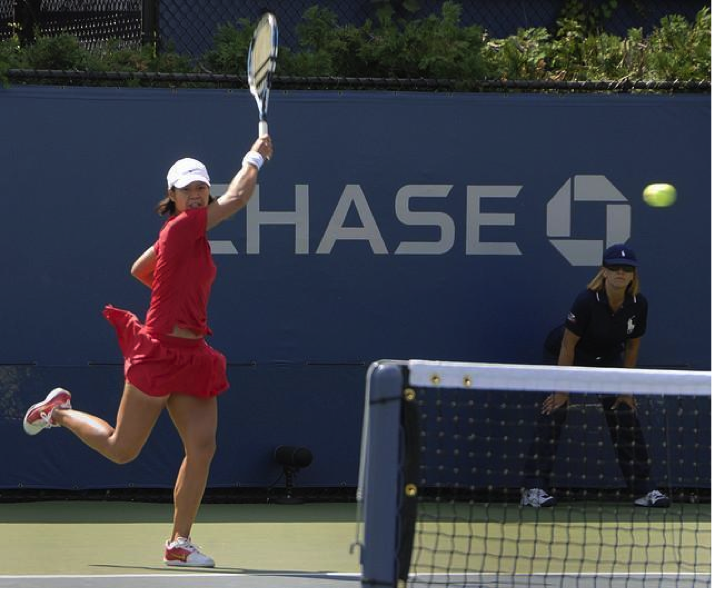 Chinese pro Li Na rose to prominence in 2011 when she secured two grand slam finals including the French Open, making her the first Asian-born tennis player ever to win a Grand Slam singles event. Ranked at No. 2, Li brought her A game to Madrid and is certainly a match for a reigning Williams. 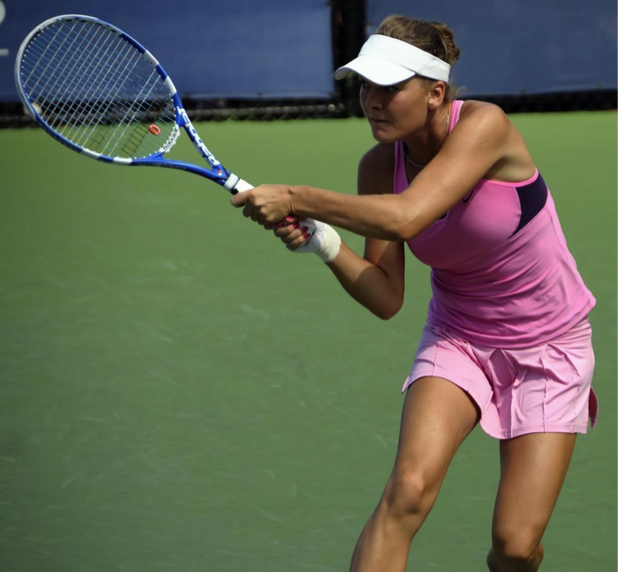 Hardly a rookie at 25, the Polish player Agnieszka Radwanska still holds an impressive track record against her older contemporaries. Currently ranked third, she just narrowly lost to Williams at Wimbledon in 2012, but became the first Pole to reach a grand slam final since 1939. After beating out rising Canadian Eugenie Bouchard in the first round of the Madrid Open, Radwanska appears ready for her Williams rematch.

For the true sports fan, watching all of the top matches and tournament highlights on your TV is the next best thing to being courtside. With over a hundred players participating, your DVR will have its work cut out for it. Turn your home-theater set-up into your very own sports center with the Logitech Harmony Ultimate remote.

This powerful remote is rich with features and offers plenty of customizable options to give you complete control over 15 devices. You can save your favorite channels and switch from cable to streaming content with one simple tap of the touch screen. It also lets you control all your media using the Harmony Smartphone App that turns your phone into a personal universal remote for comfortable couch surfing.

Who do you think will take the tournament win at the French Open this year? Comment below with your answer.