The advent of the modern big-box retailer, coupled with the  decline of local comic book shops, diminished your chances of being exposed to comics. Thankfully, the proliferation of tablets has given readers an opportunity to enjoy comics through digital distribution.

Below are the best ways to discover, enjoy and fall in love with comics in today’s digitally-connected society. 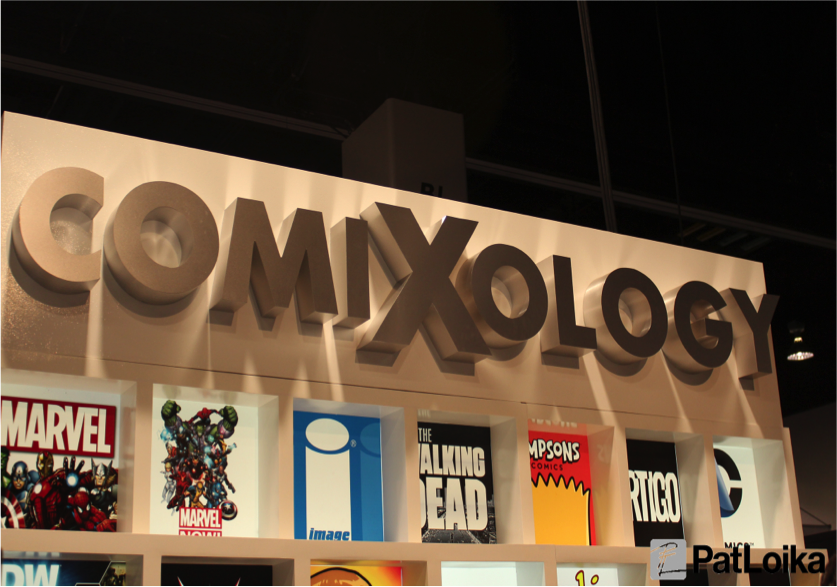 Perhaps the most prominent name in digital comics, Comixology provides readers with a wide selection of comics from a cross-platform selection of DC, Marvel, Image and many others. Integrating with the existing Marvel Comics app, it makes it easy to take your comics with you wherever you go. 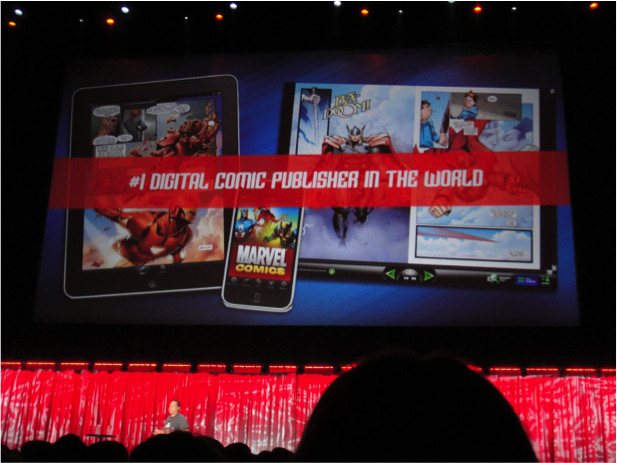 One would think that due to Comixology’s large catalog of Marvel Comics, using the dedicated Marvel Comics app would be an unwise choice. For the most part, that may be true, but the app does have one unique feature: Marvel Unlimited. A flat monthly fee gives you near unlimited access to decades of Marvel’s comics. For $9.99 a month, readers have access to over 13,000 comics and by paying for a yearly subscription up front, readers also receive a small prize pack in the mail. 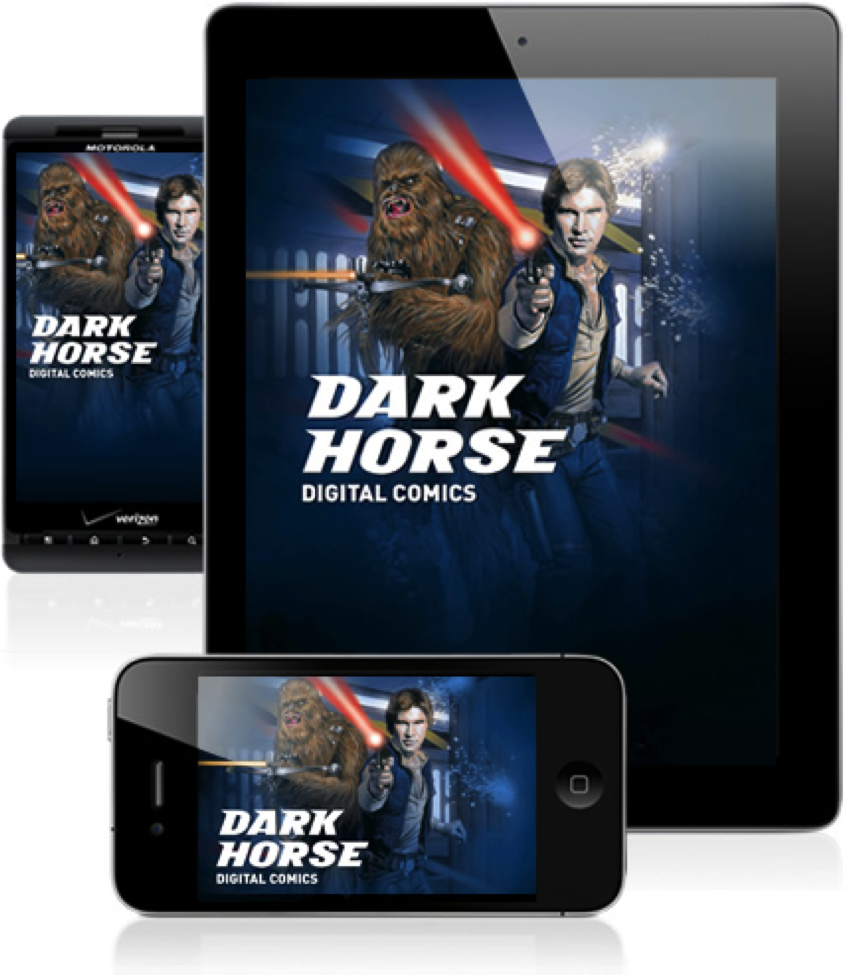 While lacking the pedigree of the comic mainstays like Marvel and DC, Dark Horse has carved out their own audience by teaming up with popular brands, such as Star Wars, Battlestar Galactica, and Plants Vs. Zombies. The app doesn’t offer the same cross-purchasing functionality present between Comixology and Marvel, but its interface and great design make it worth downloading if you’re looking to catch up on your favorite Star Wars or Mass Effect comics. 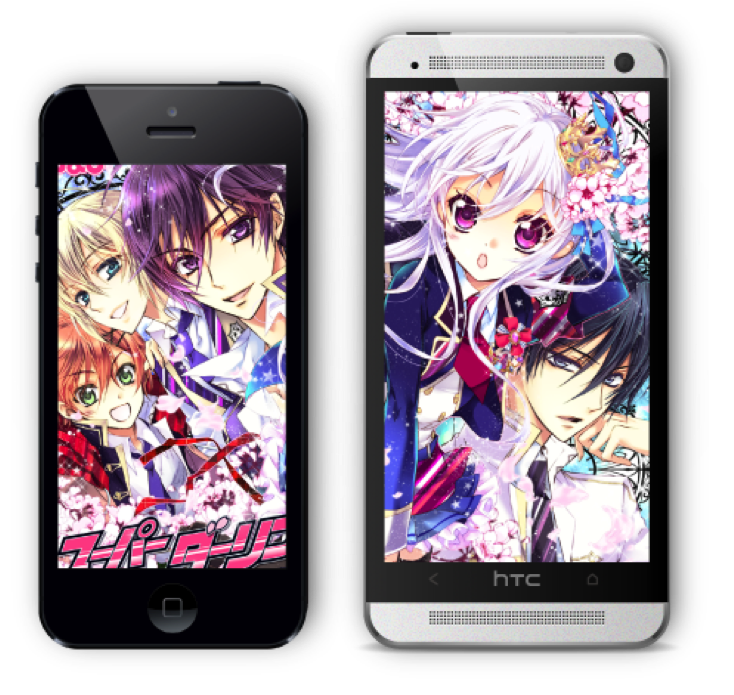 Mangarock is the go-to application for all of your manga needs. Available on both iOS and Android, it has over 16 sources to download and acquire manga through the app. With multi-language support, it ensures that international readers can enjoy content in their own language.

Reading comics on a smartphone can easily strain the eyes, while flipping through a tablet is more akin to reading a book. The Logitech Hinge for the iPad Air is a protective tablet that features a flexible viewing experience. The unique stand adapts to any viewing angle within a 50-degree range, so you keep your hands free to snack and browse while getting your combing through all your comics.

Let us know about your favorite comic books in the comment below.