The gaming industry has evolved at a breathtaking pace over the past 30 years, with the free-to-play (F2P) gaming culture leading the pack in trends. The term “video game” no longer refers solely to a $60 packaged product developed for a proprietary console by a multi-million dollar corporation; today, anyone with a little bit of coding experience, a good idea, and some artistic skill can create a game that tens of millions of people will play on PCs and smartphones. And astonishingly, many developers are now giving their games away for free… and thriving. According to a recent report by Super Data Research, in 2013 the free-to-play market brought in close to $3 billion – up 45% over 2012. Let’s look at how developers are setting new standards in gaming culture by creating games for which the majority of players will never pay a cent.

Putting the “Free” back in “Freemium” 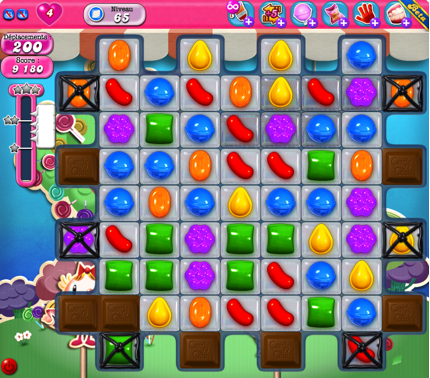 Free-to-play games started turning heads about a decade ago – though players quickly discovered the only way to win was to pay for the best in-game weapons, armor, and other add-ons. And while this practice – often called “pay-to-win” – is standard in Asia and Eastern Europe, it’s largely derided in the US and the rest of Europe, where players see “free” and expect just that. Today’s developers are sensitive to these expectations, and they’re getting smarter about monetizing in-game purchases: most free games can actually be finished without any additional fees. The developers succeed when they attracting enough players – tens of millions – that the ten percent who pay in-game perks, like the extra moves in Candy Crush Saga, will make up for the ninety percent don’t.

Aside from hardcore gamers, consumers are now slowly catching on to F2P gaming. Serious audiences tend to equate free gaming with more casual social games like FarmVille. To counter this perception, F2P developers are now targeting hardcore players. European company Wargaming has had tremendous success with World of Tanks, a first person shooter that features a wide range of authentically rendered 20th century military vehicles and incredibly realistic sound effects that sound incredible with the Logitech G430 7.1 Surround Sound Gaming Headset, serving up a full 360-degree positional audio experience. Wargaming is currently one of the top earning developers of free-to-play games, and their success has only increased as they’ve made inroads into the console and tablet markets. 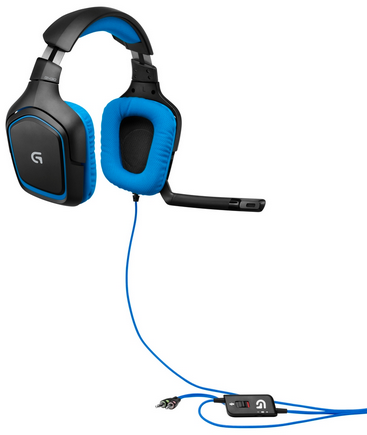 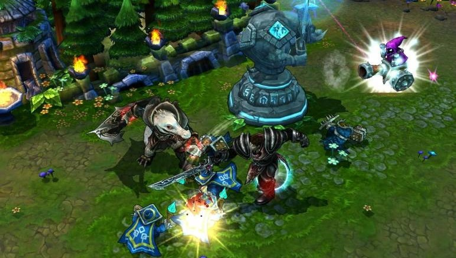 While giants like Wargaming and League of Legends developer Riot Games have done much to legitimize free-to-play for hardcore audiences, specialty developers aren’t the only ones making free games. Industry legends like Brian Reynolds (lead designer on Sid Meier’s Civilization II), former BioWare CEO Greg Richardson, and EA Tiburon founder John Schappert are all betting their fortunes on F2P, and they’re hoping to take their massive fan bases with them. Even Nintendo, who has staunchly defended the value of the traditional packaged game, has begun dipping its toes in the free market with the well-received first person strategy game Steel Diver: Sub Wars. As the gulf between development costs and revenue continues to increase, you can be sure that more and more developers (and consumers) will be on board.

Do you have any thoughts on free-to-play gaming that you’d like to share? Tell us in the comments below!